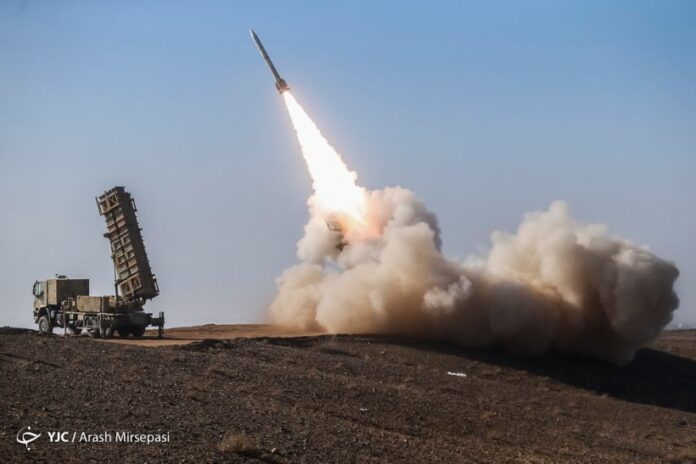 Iran’s deputy defense minister says the country will soon unveil the latest version of its surface-to-air Bavar-373 missile with more capabilities than the Russian-made S-400.

Farahi said Iran has made very good progress in developing radar systems, drones and missiles as well as in ground combat and naval capabilities. He cited defense systems like Bavar-373 and Khordad 3 as examples of homegrown air defense systems.

Iran’s deputy defense chief noted that the arms embargoes on Iran made it to try and produce its own defense systems and the Islamic Republic developed them using domestic possibilities and at a way lower cost.

Farahi referred to Iran’s missile capabilities and the Defense Ministry’s plans to further develop Iran’s missile program, saying, “Under God’s auspices, there are many good potentials in the field; we began developing five types such as cruise, ballistic and surface-to-air missiles and we have made great achievements”.

He noted that The Defense Ministry takes a number of parameters into consideration when it comes to the issue of missile development with one parameter being accuracy. Farahi said, “We’ve done a lot over the past years and I proudly announce that Iran now has precision-guided missiles”.

According to the deputy defense minister, Iran has also been trying to make stealth projectiles and some of its weapons are capable of easily evading the enemies’ radar systems.

As for satellite carriers, Farahi said the Islamic Republic of Iran has made very good progress in the area adding it produced Simorgh-1 and 2 and also Zoljanah.