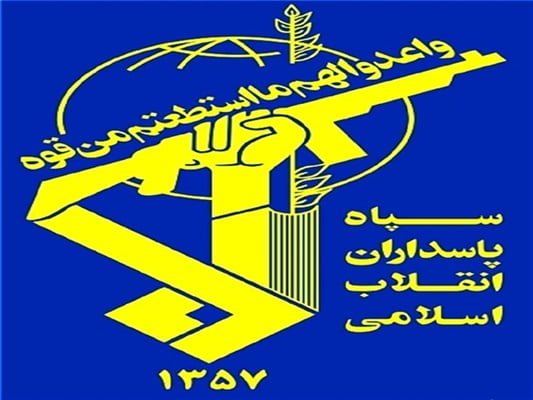 The Islamic Revolution Guards Corp (IRGC) says Iran’s armed forces will keep up relentless efforts to boost Iran’s deterrent military power, and they will deal a heavy blow to those who threaten the country’s security.

In a statement on the occasion of the National Day of Defence Industry, the IRGC said Iran’s revolutionary forces have managed in the past decades to turn the Pahlavi regime’s totally dependent military apparatus into a mighty military pole in the region.

“Today, Iran has reached a level of defensive deterrence that warmongering sworn enemies are wary of [having] adventures and carrying out their threat of invading the Islamic homeland,” it said in the statement published on Wednesday.

The IRGC said Iran’s defence power has become a great concern for adversaries, particularly the US-Israel-Saudi trio, prompting them to search for solutions to stop the development of Iran’s military might.

The statement said boosting the country’s deterrent power is an “inevitable duty” of Iran’s armed forces, vowing they will turn the threat of sanctions into opportunities and will teach “hard and regrettable” lessons to those who dare to endanger the country’s security.