Iran to switch from gas to power exports 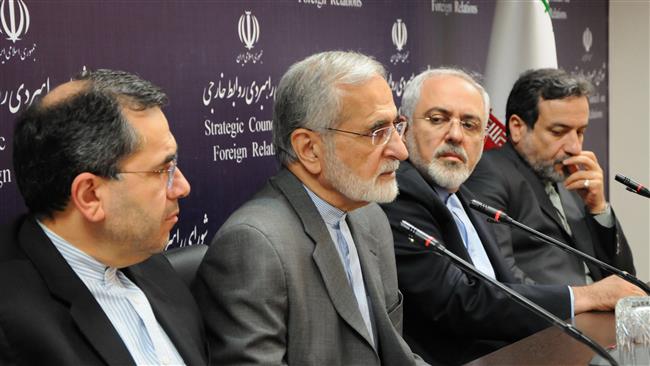 As Iran is preparing for the removal of sanctions and the openings that it will create in various sectors, fresh debates are emerging in the country over the need to devise more efficient energy policies – what is expected to help the country’s economic growth.

Kamal Kharrazi, a former foreign minister and the head of the External Relations Council of Iran (ERCI), told an expert panel in Tehran on Friday that the country will need to give more weight to exporting electricity produced from natural gas rather than the gas, itself.

He further said that Iran’s gas exports are currently at lower levels, adding that this is because Iran is production of the strategic fuel is low.

Kharrazi said Iran should purchase the natural gas supplies of other countries including Turkmenistan and re-export them.  This, he emphasized, is a policy that will bring Iran major economic and strategic gains in the long term.

Iran is the leading producer of electricity in the Middle East and 15th top producer in the world. The country currently exports electricity to Turkey, Armenia, Turkmenistan, Azerbaijan (including the Nakhchivan Autonomous Republic), Pakistan, Afghanistan and Iraq.

Iran’s Energy Ministry announced in November that the country will be able to import the technology to transform conventional power plants to combined-cycle plants that consume natural gas to produce electricity after the removal of the sanctions.

Combined-cycle plants consume one-20th of the energy needed by conventional plants. Such plants use both gas and steam turbines to produce up to 50 percent more electricity than the traditional simple-cycle plant, the Ministry announced as reported by the media.