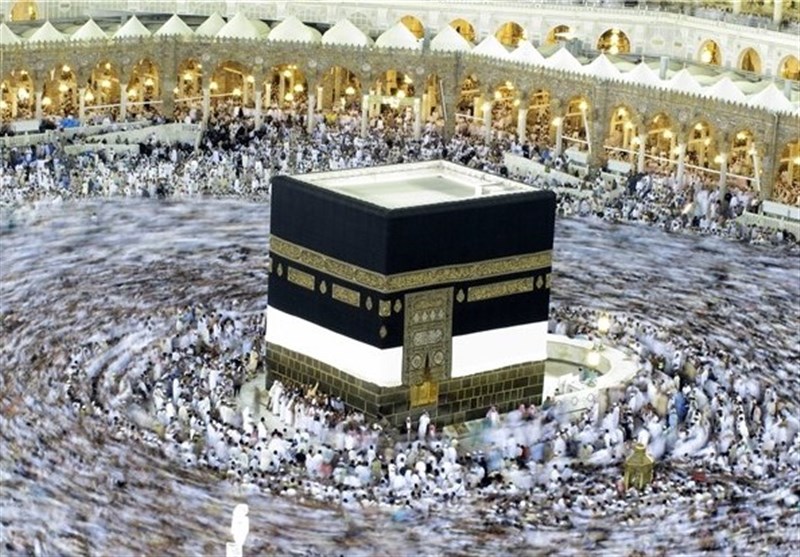 The deputy head of Iran’s Hajj and Pilgrimage Organization said the dispatching of nationals to Saudi Arabia’s holy cities for performing the Umrah (minor Hajj) pilgrimage will resume if the kingdom accepts the Islamic Republic’s conditions.

In remarks on Tuesday, Akbar Rezaei said that negotiations with Saudi Arabia over the resumption of Umrah pilgrimage will be held after this year’s Hajj season.

He further expressed hope that the Saudi side would accept Iran’s conditions and a deal would be reached in this regard.

“Consular protection for our country’s pilgrims and (ensuring) their dignity and security are among our main conditions, which will be emphasized in the talks to resume Umrah pilgrimage,” he added.

During a visit to Saudi Arabia in December 2018, Head of Iran’s Hajj and Pilgrimage Organization Alireza Rashidian held meetings with officials from the kingdom’s Ministry of Hajj and Umrah about the 2019 Hajj season.

The two sides signed an agreement at the conclusion of the meetings, aimed at making better arrangements for Iranian pilgrims and preventing the problems they faced in previous years.

The agreement stipulates that 86,500 Iranian pilgrims would go on pilgrimage to Saudi Arabia in the coming Hajj season.