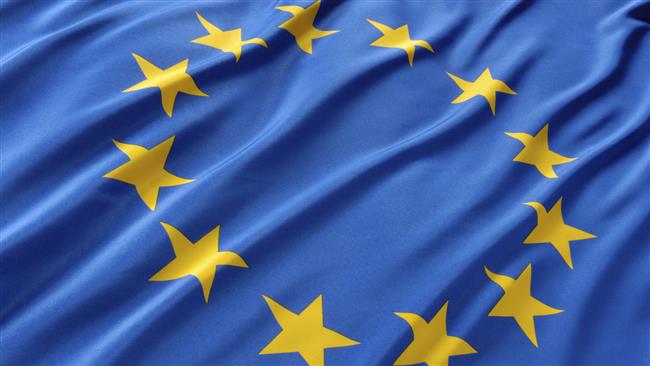 Iran says it is preparing to host 10 European trade delegations within the next two weeks, stressing that the rise in the frequency of visits by trade delegations is a result of July nuclear breakthrough with the P5+1.

Masoud Khansari, the president of Tehran Chamber of Commerce, has told the media that a surprise influx of trade delegations has created a challenge for the Chamber as well as the government of President Hassan Rouhani in terms of planning.

Khansari added that eight major European trade delegations have so far visited Iran in light of the Iran nuclear breakthrough which was achieved in mid-July.

He expressed delight over this and said President Rouhani’s team deserve praise for brining Iran out of what he described as “relative [trade] isolation”.

Khansari said the enthusiasm by the Europeans to visit Iran to look for post-sanctions business opportunities has already made the Tehran Chamber of Commerce to move to identify potential local private-sector partners.

The French media said on September 10 that a major trade delegation will arrive in Tehran later this month to study investment potentials in Iran.

The initiative will be led by France’s main business lobby group, the Medef.

The delegation that it plans to send to Tehran will comprise about 130 firms, including top companies such as Total and Peugeot, reports said.