Iran to Halt Some Voluntary Actions, but Not to Leave JCPOA: Diplomat 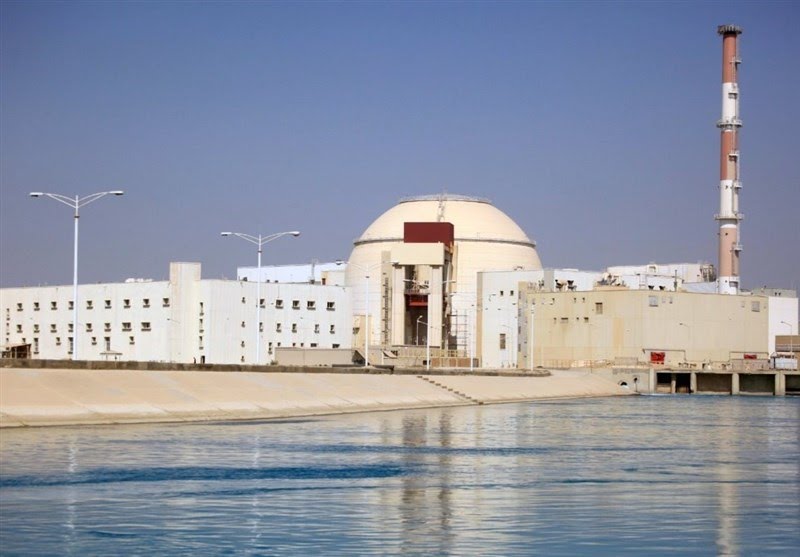 A senior Iranian diplomat says Tehran’s move to stop the voluntary implementation of the Additional Protocol on February 23, 2021 does not mean the country is withdrawing from the 2015 nuclear deal, officially known as the Joint Comprehensive Plan of Action (JCPOA).

Deputy Foreign Minister for Political Affairs Abbas Araqchi stressed that no one can question Iran’s goodwill with regards to the nuclear deal.

“Iran’s move on February 23 does not mean Tehran’s pullout from the JCPOA,” said Araqchi in an interview on state TV.

He underlined that Iran has always remained committed to its obligations under the nuclear deal as corroborated by the International Atomic Energy Agency (IAEA).

“Fifteen reports by the IAEA confirm Iran’s full compliance with the JCPOA, which amounts to documented and conclusive evidence of that claim (Iran’s abidance),” said the deputy foreign minister.
“The JCPOA is a handiwork of Democrats many of whom were members of the [US] negotiating team at the time and are now by Biden’s side,” he explained.

“They are the ones who negotiated the JCPOA themselves, and the deal was signed during their time, and naturally they have the motivation to return to the JCPOA,” he added.

Elsewhere in his remarks, Araqchi rejected out of hand any preconditions by the US for returning to the JCPOA.

“Biden said Friday night that they would return [to the JCPOA] by holding talks with Iran through the P5+1 group. Do they think that through talks we would accept things that we didn’t even when we were under maximum pressure?” he said.

“If we wanted to submit to the United States’ illegal and illegitimate demands, we would have done so during Trump’s tenure,” Araqchi noted.

He emphasized that Washington should accept the JCPOA as it is.

The top diplomat reiterated Iran will begin to fully implement its obligations under the JCPOA once the US does so.

“If we are supposed to hold talks in official or unofficial meetings with or without US presence, the topic of discussion will be the JCPOA only, and we won’t hold any negotiations on the ‘JCPOA Plus’ or anything else,” Araqchi noted.

He also lambasted the three European state parties to the nuclear deal for failing to make good on their commitments.

“After the US withdrawal from the JCPOA, the Europeans stepped in and asked us to stay in the nuclear deal, so that they would compensate for the US absence and find practical solutions,” he explained.

He said Iran gave the Europeans one year to deliver on their obligations, but they failed to.

After Europe failed to fulfill its obligations, said Araqchi, Iran scaled down its commitment under the JCPOA in accordance with the provisions stipulated in the very same deal.

However, he said, Iran’s measures are reversible.
The top diplomat further underlined that Iran’s defence capabilities are not negotiable, whatsoever.