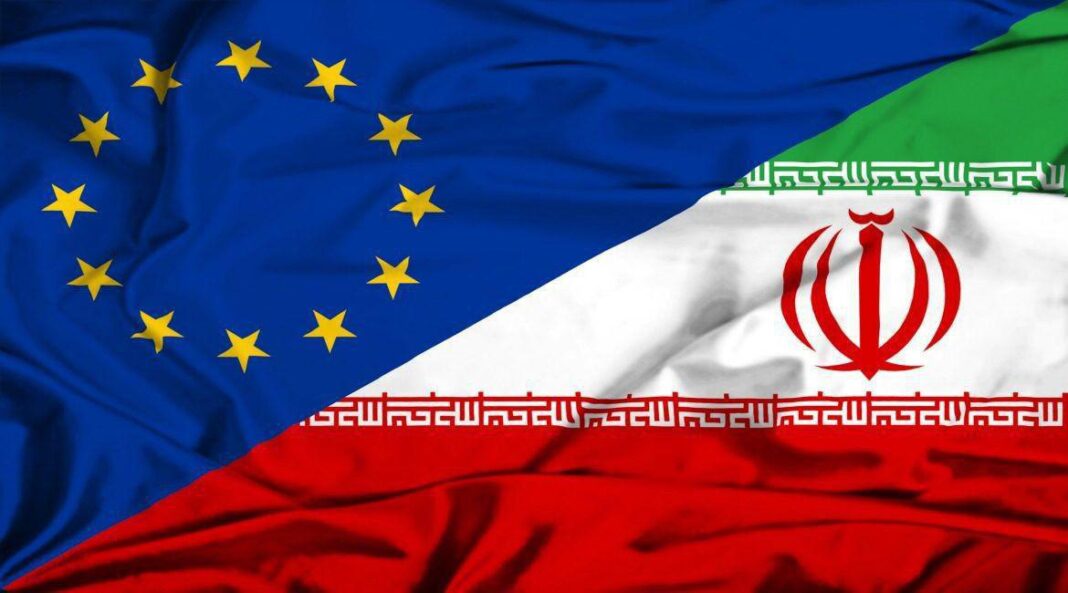 Iran is set to announce its new decision about scaling down its commitments under the 2015 nuclear deal on Sunday.

A press conference will be held on the issue on July 7 with the participation of the country’s senior nuclear negotiator Seyyed Abbas Araqchi as well as Spokesman for Atomic Energy Organisation of Iran Behrouz Kamalvandi and Government Spokesman Ali Rabie.

Earlier, Iranian President Hassan Rouhani annopunced the country will exceed the agreed uranium enrichment level of 3.67% as of July 7.

Addressing a cabinet session on Tuesday, Rouhani said the Islamic Republic will no longer remain committed to the 3.67% uranium enrichment level set by the Joint Comprehensive Plan of Action after July 7.

Rouhani also warned that “after this date, if you don’t live up to the commitments you have made within an agreed timetable, we will also restore Arak reactor to its earlier status.”

The move comes after Tehran’s 60-day deadline to Europe to compensate for the US’ withdrawal from the accord came to an end. Tehran says the decision has been enshrined in the nuclear deal and is in accordance with articles 26 and 36 of the nuclear deal.