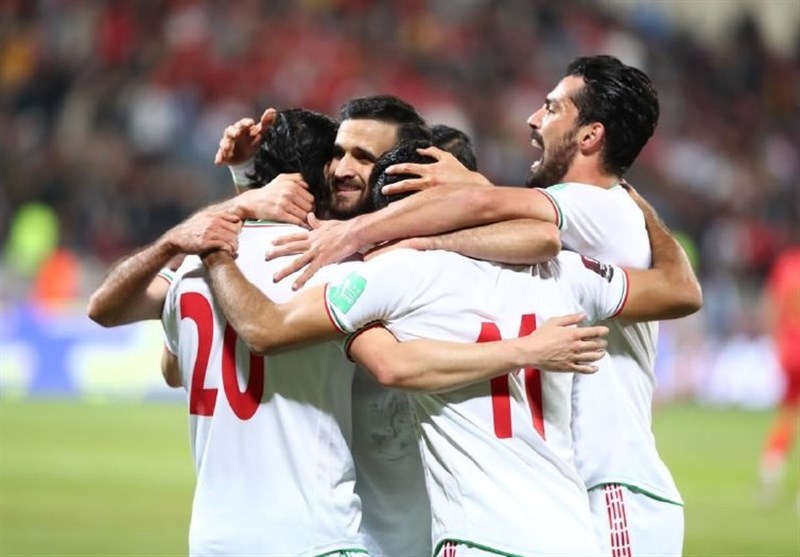 Iran’s Team Melli (National Football Team) have edged closer to the 2022 World Cup in Qatar, with a 3-0 win over Syria in Group A.

The first goal of the game that was held in Syria was scored by Sardar Azmoun in the 33rd minute as he latched on to a perfect through-ball by Vahid Amiri.

Haj Safi netted a second goal for Iran from the penalty spot in the 42nd minute. That was a VAR penalty awarded by the referee.

Iran’s 3rd goal came in a stunning style with a minute left on the clock, as Ali Gholizadeh displayed a combination of dribbling skills and persistence to remove a number of defenders, before scoring the goal.

Both halves saw plenty of opportunities open to Iran.

The win means Iran remain at the Top of Group A with 16 points, two clear of South Korea, after 6 rounds.

With this victory, Iran’s Team Melli broke its previous record for the number of consecutive wins.