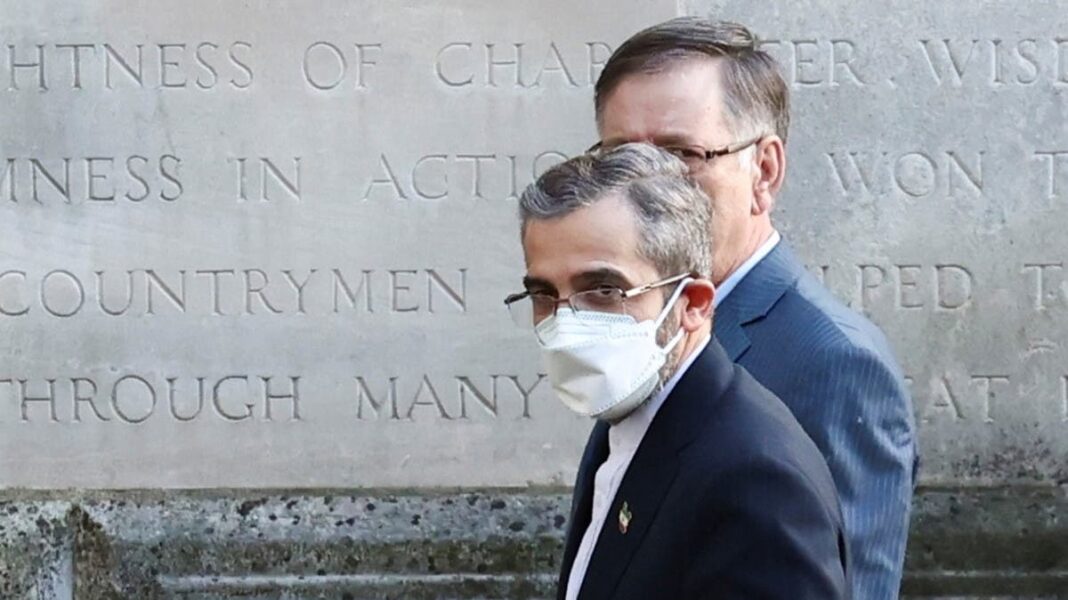 “The Iranian team arrived on Saturday in Vienna and started meetings which continued on Sunday at an expert level with the heads of the Russian and Chinese negotiating teams, as well as the EU Coordinator Enrique Mora,” Iranian diplomat Mohammadreza Ghaebi told ISNA.

The meetings at the International Atomic Energy Agency’s Vienna headquarters came ahead of a resumption of talks to salvage the landmark 2015 nuclear deal after former US President, Donald Trump withdrew from the agreement, dismaying the other world powers involved – Britain, China, France, Germany and Russia. With the withdrawal, Washington also re-imposed sanctions on Tehran that were lifted under the accord’s terms.

Tehran has stated Washington should stop demands and remove the illegal sanctions against Iran.

Bagheri, the top negotiator, has stressed Washington must remove all sanctions against Tehran and provide guarantees that future US administrations will not leave the 2015 nuclear deal again.

The indirect negotiations in Vienna will resume Monday after a five-month suspension imposed by Iran.