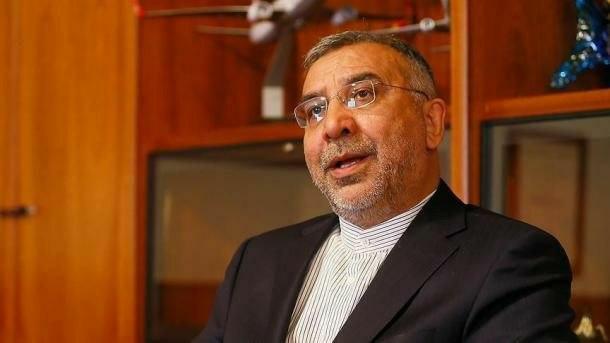 In a telephone conversation with the officials of the Taliban Political Office in Qatar, Taherian examined the current developments in Afghanistan.

The two sides also exchanged views on future developments in inter-Afghan negotiations and comprehensive efforts to prevent the widespread spread of the coronavirus in Afghanistan.

This comes as one of the concerns of the international community, especially Afghanistan’s neighbours, is the outbreak of the coronavirus in the country, especially in Taliban-controlled areas, which can be plagued by widespread economic problems and a shortage of food causing new and serious repercussions in Afghanistan.

Taherian travelled to Kabul in recent weeks to meet with the country’s leaders, including Mohammad Ashraf Ghani and Abdullah Abdullah. He also presented Iran’s positions and proposals for resolving the country’s current political problems.

Further he announced the Islamic Republic’s readiness to provide all-out assistance to Afghanistan to get out of the current political stalemate.