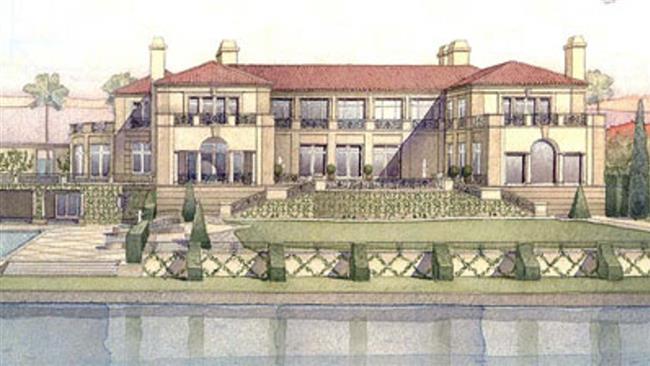 Ten of the 14 pieces were drawn by late Michael Graves and the remaining four by Robert A. M. Stern, both highly acclaimed American architects.

Iran has taken back over a dozen pieces of American art pieces purchased nearly 40 years ago but blocked for export due to a break in bilateral relations since Iran’s Islamic Revolution.

According to an informed source with Iran’s Center for International Law of the Presidential Office, 10 of the 14 pieces were drawn by late Michael Graves and the remaining four by Robert A. M. Stern, both highly acclaimed American architects.

The artworks were purchased by Tehran Museum of Contemporary Art in 1978, a year prior to the Islamic Revolution, the unnamed source said, adding the art delivery was the outcome of a lawsuit filed by Iranian officials two years ago with a tribunal created in 1981 under an agreement known as the Algiers Accords.

The tribunal, based in The Hague, Netherlands, created a mechanism for Iranians and Americans to seek impounded assets from each other after their bilateral relations were severed in 1979.

The Iranian official also further noted that the artworks were first transferred to Amsterdam and once experts from Iran’s Ministry of Culture and Islamic Guidance confirmed their authenticity, they were taken to the Islamic Republic.

The New York Times said in a report on Friday that an unnamed US State Department official has confirmed the delivery.

“A claim was brought before the tribunal related to various pieces of artwork Iran contracted to purchase prior to 1979,” the official said, adding that the claim “has now been resolved and the specific pieces of artwork have been transferred to Iran,” and that the transfer had been completed “in the last couple of months.”

The value of the masterpieces has not been disclosed.