Iran Sympathizes with US over Las Vegas Shooting 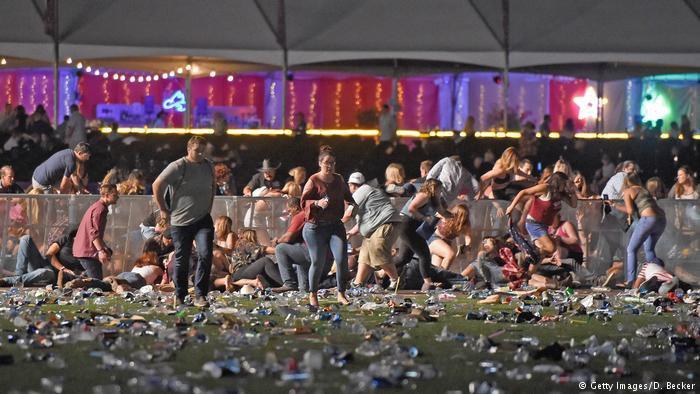 Iranian Foreign Ministry Spokesman Bahram Qassemi has offered sympathy to the bereaved families of those killed in the recent deadly shooting in Las Vegas.

In a statement on Tuesday, Qassemi expressed regret over the ‘heinous’ crime in which hundreds of civilians were killed and wounded.

He also sympathized with the US nation and the relatives of the victims.

At least 59 people were killed and 527 injured in Las Vegas Sunday night when a gunman opened fire on a music festival crowd in what is now the deadliest shooting in modern US history.

The death toll from the incident could possibly go up, said Clark County Coroner John Fudenberg in a press conference Monday afternoon.

The shooter, perched on the 32nd floor of the Mandalay Bay hotel, sent more than 22,000 country music fans scrambling for their lives.

Two sources familiar with the investigation said there was a combination of rifles and handguns at the scene, and one of the sources said there were 23 weapons in the room. While he used multiple rifles in the attack, it is not yet clear whether he utilized them all, Sheriff Joseph Lombardo said in a press conference Monday afternoon, adding that some of the rifles had scope.