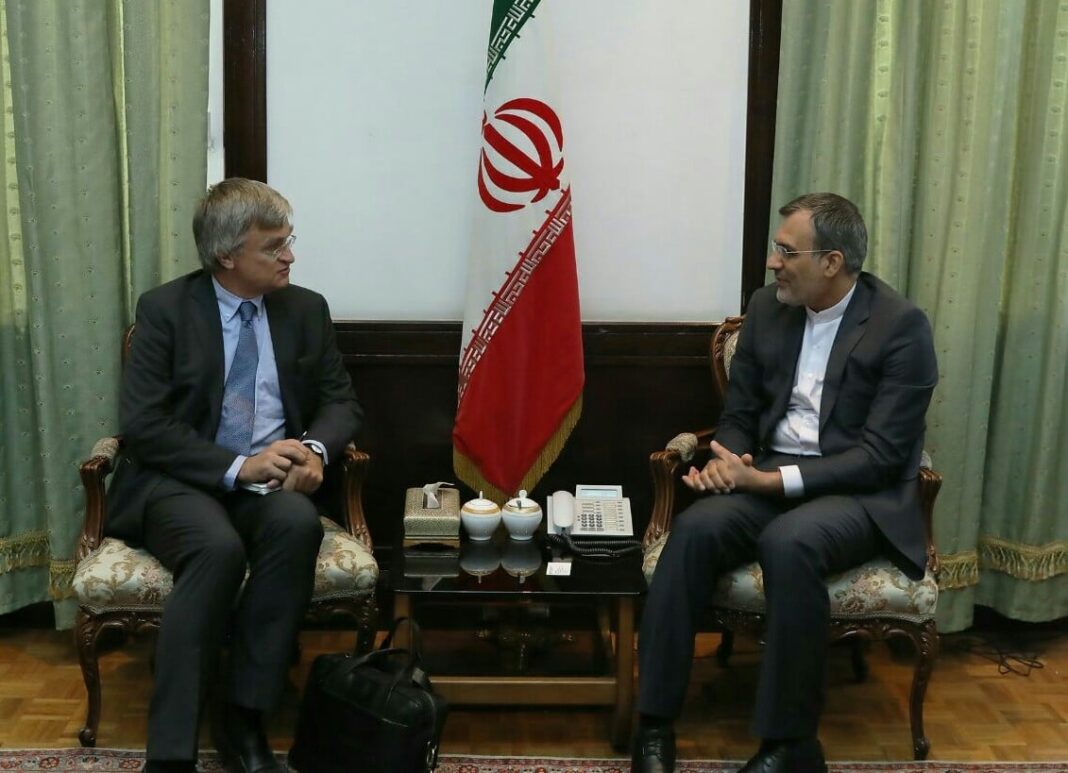 Hossein Jaberi Ansari, a senior assistant to Iran's foreign minister for political affairs, has discussed the ongoing crisis in Yemen with Swedish envoy for Yemen and Libya.

In their Sunday meeting in Tehran, Jaberi Ansari and Peter Semneby exchanged views on the latest developments in Yemen.

They also talked about Iran-Sweden cooperation in order to help put an end to the Yemen crisis and the human catastrophe in the country.

The Swedish ambassador to Tehran was also present at the meeting.

Yemen is in the grip of a humanitarian disaster with millions facing starvation and disease after years of war on the country waged by Saudi Arabia and its allies.

The Saudi-led war in Yemen started in March 2015 as an attempt to crush the Houthi Ansarollah movement in the region and reinstall former president Abd Rabbuh Mansur Hadi. The conflict has created a dire humanitarian situation in the country.