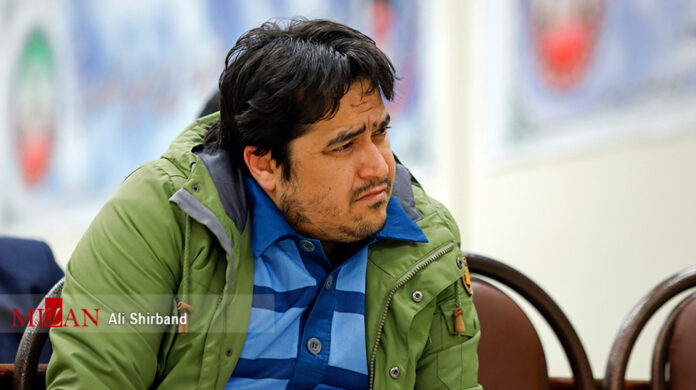 Iran’s Supreme Court has upheld the death sentence against the administrator of an anti-Iran Telegram channel Amad News who had been convicted of “corruption on earth” in a lower court.

“Intelligence forces had been keeping a watchful eye on Rouhollah Zam’s movements for a long time and he stepped into the intelligence trap set by IRGC some two years ago.

Ultimately, we were able to arrest him through cooperation with other intelligence services,” Second Brigadier General Mohammad Tavallaei, a high-ranking IRGC official, said at the time.