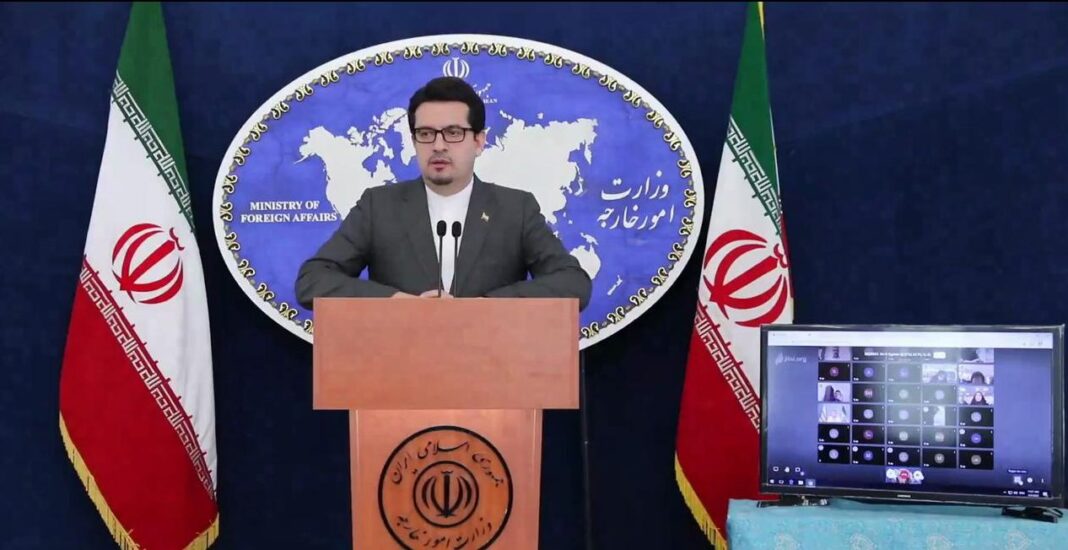 The Ministry of Foreign Affairs of the Islamic Republic of Iran has summoned the Swiss ambassador, whose country represents the US’ interests, to express Tehran's strong protest at the provocative acts of the US Navy’s terrorist forces in the Persian Gulf.

In a statement on Thursday, Foreign Ministry Spokesman Seyyed Abbas Mousavi said the Swiss ambassador received a note to relay to American officials, in which the Islamic Republic has expressed its strong protest at the threats posed by the Americans, including the US fleet’s illegal and destabilizing presence and actions in the vicinity of the Persian Gulf’s northern waters and the Iranian coasts.

“In the note of protest, the Islamic Republic has reminded the US administration of the necessity for all parties to observe international maritime safety and freedom of navigation regulations,” Mousavi said.

In this note, he added, Iran has also warned the US that while powerfully defending its maritime rights, the Islamic Republic of Iran would give a proper response to any threat or aggressive action in the Persian Gulf and Sea of Oman region illegal.

Mousavi also condemned the provocative and threatening remarks made by US President Donald Trump on Wednesday, advising him to engage the US Navy in containing and handling the new COVID-19 pandemic inside America, where the virus has taken its biggest toll, rather than resorting to adventurism and blame game.”

In comments on Wednesday, Trump said he had told the Navy to “shoot down and destroy” Iranian gunboats that “harass” US ships.