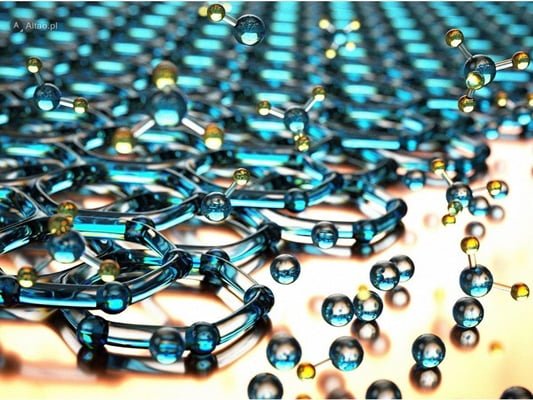 An Iranian knowledge-based company has managed to export two types of nano-drugs that can treat cancer and tropical sore.

“Sina Curcumin”, which is taken from turmeric based on nanotechnology, has anti-inflammatory, anti-oxidant, and anti-tumor effects.

According to ISNA, it has now been distributed to drugstores in the country, and the registration process for the export of this drug is ongoing.

The target markets for this medicine are countries like Iraq, Syria and Oman, and talks are underway to export it to Pakistan too. The drug has also been exported to China.

In addition, the drug “Sina Ampholish”, which is the main substance of Amphotericin B, is used to treat topical sore or Leishmaniasis.

“Glucantime” is normally used to treat this disease, but as it must be injected, it has not been accepted by the patients. However, Sina Ampholish Gel has fixed this problem. This medicine is exported to Afghanistan. Tropical Sore is prevalent in tropical regions and is caused due to the bite of a mosquito called Leishmania.

The production of “Sina Doxosome” for the treatment of breast and ovarian cancer is another core achievement of the company. It also can be prescribed in the first stage of sarcoma. Export of this medicine is also on the agenda.