Iran parliament speaker: US executor of Israeli projects in region 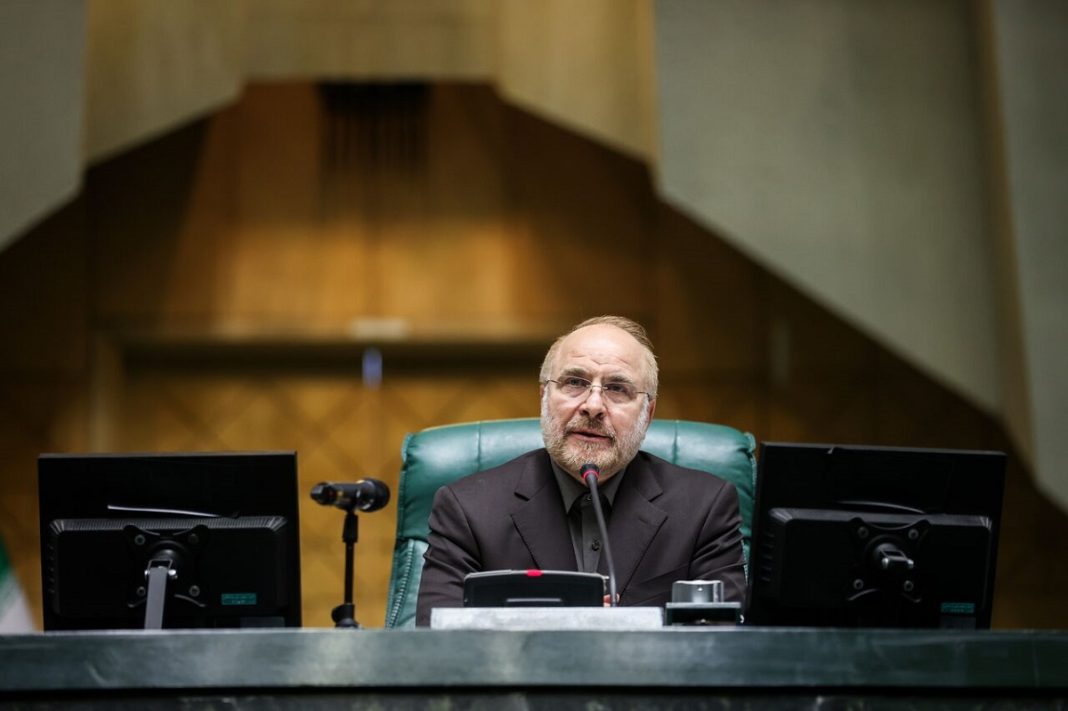 As US President Joe Biden is set to embark on a Middle East tour, Iranian parliament speaker Mohammad Baqer Qalibaf says the United States is the executor of the Israeli regime’s projects and plans in the region.

In a parliament session on Tuesday, Qalibaf said, “Becoming the executor of Israeli policies in the region is a strategic mistake on the part of the US president, which will backfire on the Biden administration before hurting anyone else.”

Biden will travel to Saudi Arabia and Israeli-occupied territories this week for his first official visit to the region since taking office.

The Iranian parliament speaker said, “The evidence we have shows the trip is arranged with full cooperation of the Zionists. The US president is the executor of the projects and plans designed and dictated by the Zionist regime, as the main enemy of the nations of the region, even down to the details.”

He cautioned the regional states against normalizing ties with Israel, saying the occupying regime is “an illegitimate and destabilizing political entity that is not even capable of managing its own domestic political affairs.”

Qalibaf asserted, “I ask the neighboring countries who have a common history and future with Iran to be extremely vigilant about any US-Israeli plan that clearly aims to disturb the stability and order in the region.”

He concluded that Iran is a “safe and reliable” supporter for its neighbors, but it is equally sensitive to maintaining the security in the region and will not hesitate to protect the resources of the region against any conspiracy or attempt to destabilize it.