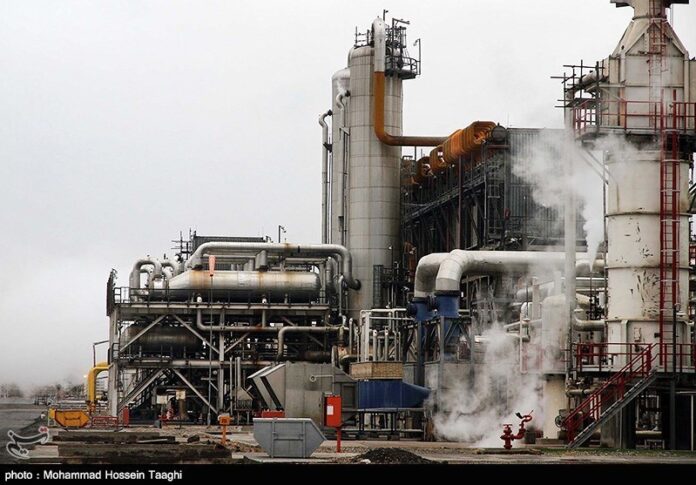 An Iranian energy official denounced Turkmenistan for going back on its word and cutting off gas supplies to Iran abruptly, saying, however, that Iran’s ability to feed the countrywide gas grid remains unaffected by such “immoral” measure by the Ashgabat government.

In an interview with Tasnim on Sunday, spokesman for the National Iranian Gas Company, Majod Boujarzadeh, said the two countries had been holding talks on the payment and amount of the debts Iran would pay to Turkmenistan, saying an agreement was finally reached for settlement of the debts after more talks and in the long term.

The Turkmens reneged on the promise and cut off gas supplies to Iran suddenly on Sunday, he added, saying that they have gone on New Year holidays and are not available to answer the calls.

Nevertheless, Iran has no problem is feeding gas to the national grid, even in the northern parts of the country, he underlined.

Iran has imported natural gas from Turkmenistan since 1997 for distribution in the north of the country, furthest from the gas resources in the south.

Turkmens occasionally raise their prices in the wintertime. In 2006, during days of freezing temperatures and blizzard in Iran, Turkmenistan cut off gas shipments and demanded a nine-fold price increase. Iran eventually accepted the higher prices for a short period.