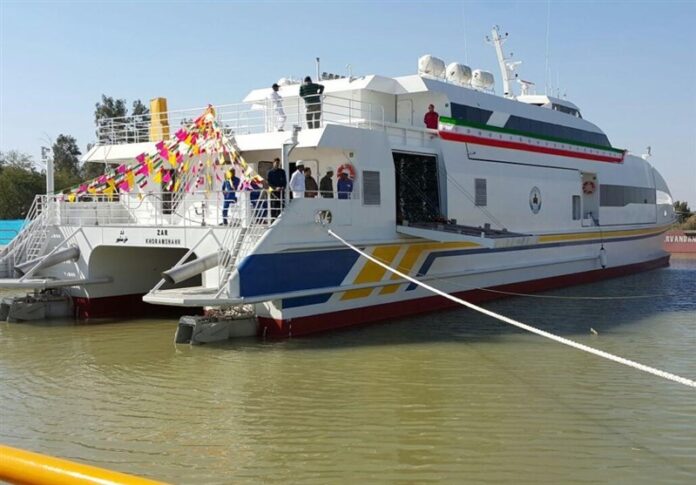 Iran has sold its first domestically-made catamaran ship to neighboring Turkey, the managing director of the Arvandan Shipbuilding Company, the manufacturer of the vessel, announced.

Speaking to reporters at a press conference on Thursday, Hossein Qorbani underlined that one of the features of the Iranian-made catamaran is that it is able to sail into shallow waters (two meters deep).

Another advantage of these vessels is that they can travel in bad weather conditions, he said, adding the catamaran’s speed capability is 30 knots (55 km/h).

The official further emphasized that the vessel has been sold to Turkey for around $10 million.

“It takes about 12 to 18 months to build a catamaran,” Qorbani said, adding that if the requests for the vessel increases, the Arvandan company can manufacture them in eight months.

He also said the catamaran’s body has been certified by France’s Bureau Veritas as having the highest quality.

Qorbani went on to say that the vessel was built with the help of several university professors and some Iranian expatriates living abroad.