Iran Sells Screening Rights of 64 Films to Other Countries 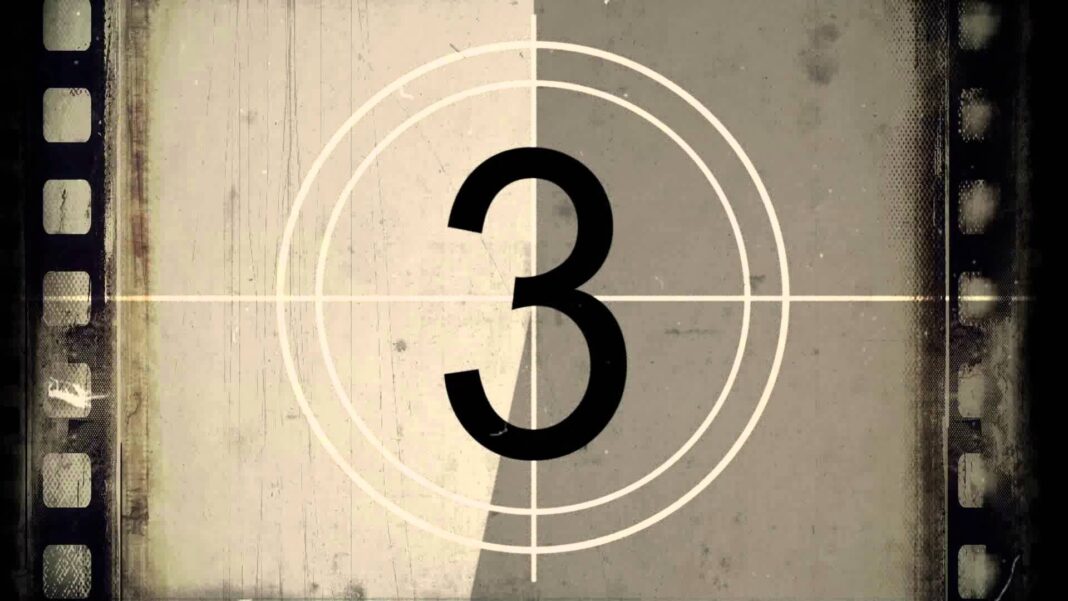 The screening rights of dozens of Iranian films have been sold to other countries during President Hassan Rouhani’s first term, according to an official.

Iran’s Farabi Cinema Foundation has sold the screening rights of 64 films to different countries, said Alireza Tabesh, the managing director of the foundation.

“During the eleventh administration, as a result of the negotiations held and under the contracts signed, the International Department of the Farabi Cinema Foundation sold the rights of some Iranian film, including cinematic, television, internet, video and in-flight screening rights,” he noted.

Tabesh said the screening rights of 17 movies were sold to the airlines of such countries as the United Arab Emirates, Turkey, Oman, Qatar, and India.

According to the top manager, the arrangements were also made to screen eight films in Australia, Italy, Germany, the US and Canada.

He said 21 feature films have also been licenced to be screened on the Internet for users in China and the Far East.

He said the Farabi Cinema Foundation has been present in the International Fajr Film Festival as well as other global film events where it has concluded contracts and agreements.

He then highlighted the need to use the cyber space and the potential in the communications and information technology sector to market Iranian films on the international stage.

Tabesh said the foundation has already launched a website to market the films it is authorized to offer.