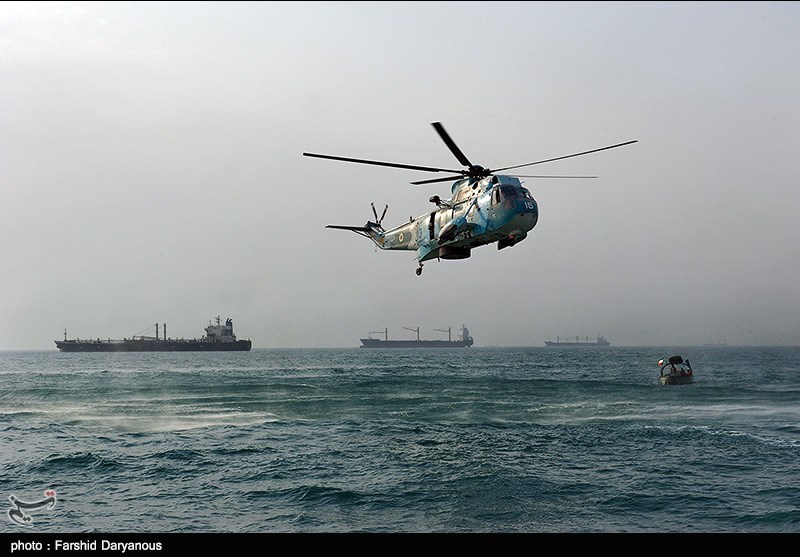 A cargo ship belonging to the United Arab Emirates has been seized in Iran’s Imam Khomeini Special Economic Zone because of violating the international law of using the exact name ‘Persian’ Gulf, an official announced.

Abutaleb Gerayiloo, the deputy head of Ports and Maritime Organization’s office in Khuzestan province, announced on Tuesday, July 26, that the ship ‘Feodora’, which belongs to an Emirati company and was carrying Panama’s flag, was seized because of using a fake name for Persian Gulf.

“The name body of water has been mentioned in all historical documents as the Persian Gulf, and Imam Khomeini Port officials seized the ship in a move to prevent the national and historical name from being tainted by foreign ships.”

“No service will be provided for the ship until the fake name is removed from its documents,” he went on to say.