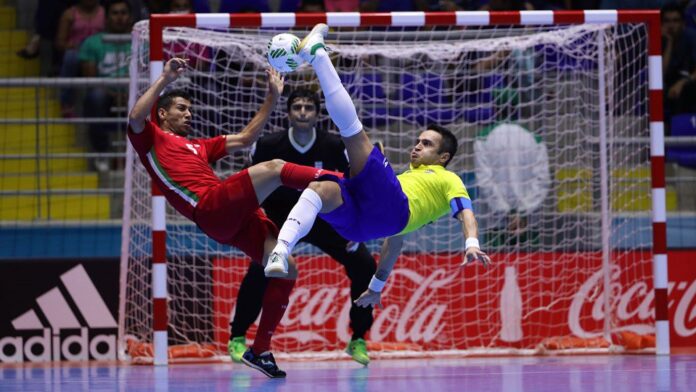 Soltanifar on Thursday said that the ministry will support the country’s football federation to host the event.

The 2020 tournament will be the ninth edition of futsal’s premier competition, which has so far been played on four of the six confederations, since beginning life in the Netherlands back in 1989.

Egypt, Georgia, Kazakhstan, the Czech Republic, Croatia, the Netherlands, the United Arab Emirates and the United States expressed interest, but eventually did not bid.

Iran, Japan, Lithuania and Costa Rica, who are bidding to stage the prestigious event, have not hosted the event before.

The host will be appointed in December 2016.