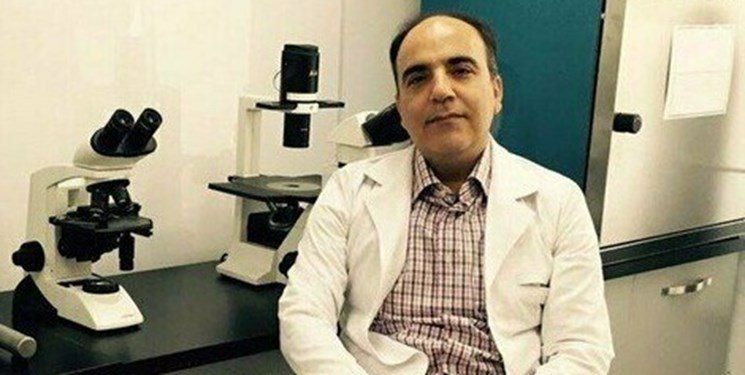 Iranian professor Dr Masoud Soleimani says what he and his team are developing for treatment of coronavirus is a stem cell "therapy", not a drug, as claimed in a media report.

Soleimani said the reports quoting him as saying that the Corona medicine was developed and its initial test was positive is not true.

Soleimani, who is a hematology and stem cells researcher, explained that he and his research team are using mesenchymal stem cells to modify the immune response in corona patients.

“I emphasise that this is a research-therapeutic approach,” Soleimani told Mehr News Agency.

The research is being conducted with the support of the health ministry at Shariati and Masih Daneshvari hospitals, he said.
The results of the first phase of its clinical trial will be announced soon by the health ministry, added Soleimani.

In separate comments, the spokesman for Iran’s health ministry also asserted it is not a drug, but a stem cell therapy.

Kianoush Jahanpour underlined this method is a type of cell therapy that is still in the study phase.

“The results of the first phase of its clinical trial will be announced shortly, and the health ministry will announce the next steps,” he underscored.

Earlier, Fars News Agency has quoted Soleimani as claiming that he has developed the medicine for coronavirus.