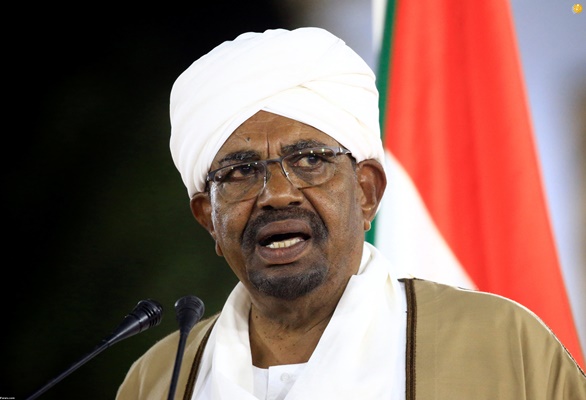 Iranian Foreign Ministry Spokesman Bahram Qassemi has referred to the recent developments in Sudan as an internal affair of the African state, in which Tehran will not interfere.

“Iran’s principled policy is not to interfere in the internal affairs of other countries,” Qassemi said on Thursday.

According to the spokesman, Iran has always called for, and will continue to call for the stability and security of the Muslim countries.

“We hope that all Sudanese parties would show restraint, keep calm, use the policy of interaction and dialogue, and adopt peaceful means when pursuing their demands,” he added.

Qassemi also expressed hope that calm and stability will be restored to the country as soon as possible.

After nearly thirty years in power, Sudan’s President Omar al-Bashir has been removed from power and detained by the army.

The African country’s Defence Minister Awad Mohamed Ahmed Ibn Auf says the army has declared a three-month state of emergency and imposed a one-month curfew from 10 pm to 4 am.

The military council has also declared a nationwide ceasefire.

Sudan has been struggling with protests since mid-December when an anti-government campaign erupted over price hikes and shortages of food and fuel. That initial public display of anger quickly turned into calls for the Bashir to step down.