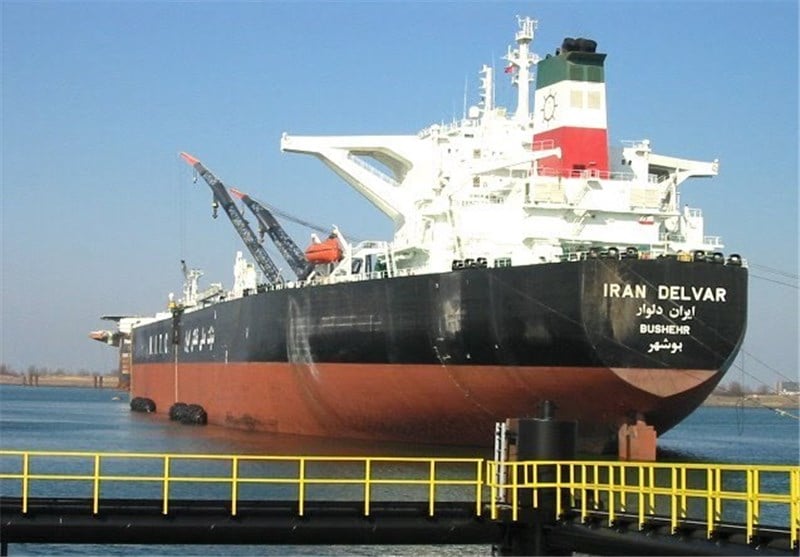 The Iranian petroleum minister says Tehran welcomes barter trade in the oil sector now that the country is under the harshest sanctions ever.

Speaking at a Tuesday session of the Iranian Parliament, Bijan Namdar Zangeneh said Iran has made considerable progress in the natural gas and petrochemical sector.

He said one of the achievements has been an increase in the production of oil and natural gas in jointly-owned fields.

“The most important fields are the one in the West of the Karoon river and that in South Pars,” he added.

The minister noted agreements have also been concluded to develop jointly-owned oil fields.

He said Iran’s oil exports have also increased four-fold over the past eight years.
“We welcome investment in the petrochemical sector as well,” he noted.

Namdar Zangeneh also touched upon Iran’s efforts to find a way round oil sanctions.
“We sought help from whoever we could in order to avoid sanctions. We are facing an unequal battle against the Iranian nation, and we are at the frontline,” said the oil minister.

He also said projects have been under way to supply natural gas to different parts of the country.