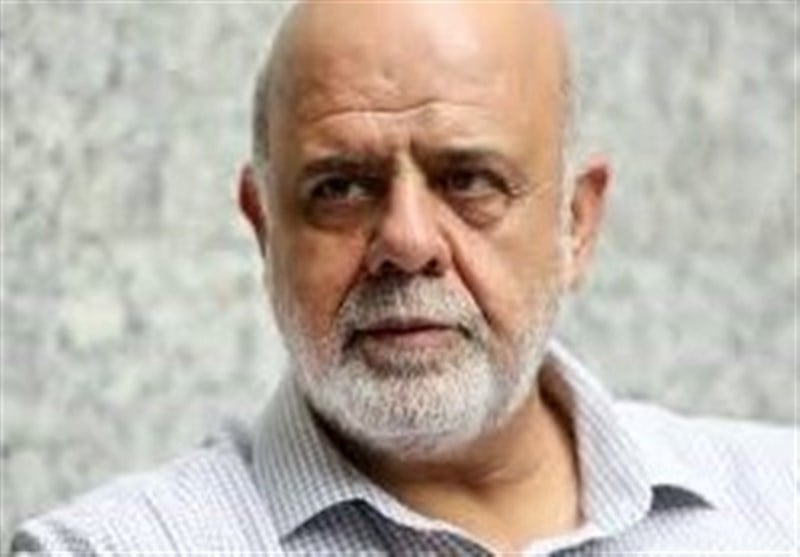 In a message released late on Thursday, Masjedi pointed to the recent negotiations between Baghdad and Erbil that led to the resumption of worldwide flights to the Kurdistan Region’s two main airports and said Iran has always stressed the necessity for dialogue to settle disputes and problems in Iraq.

The diplomat also pointed to Tehran’s close relations with all Iraqi tribes and political groups and said the Islamic Republic supports all peaceful efforts to settle disputes in Iraq.

He further hailed recent agreements between the Baghdad and Kurdish officials as effective in boosting economic and social relations inside and outside of Iraq and expressed the hope that the new deals would improve economic conditions in various parts of the Arab country.

In an official statement issued on Tuesday, March 13, Iraqi Prime Minister Haider al-Abadi declared that an international flight ban on the Kurdistan Region – a semi-autonomous region in northern Iraq – had been lifted, the Kurdistan 24 reported.

People in the Iraqi Kurdistan Region voted for independence on September 25 in a controversial referendum, amid rising tensions and international opposition.

Analysts believe that the decision to hold the referendum in the face of near-universal condemnation was a colossal miscalculation, saying Kurdistan’s former president Masoud Barzani undermined his legitimacy by making such a move.

The Kurdistan Regional Government announced on October 25 it is prepared to freeze the results of the referendum.