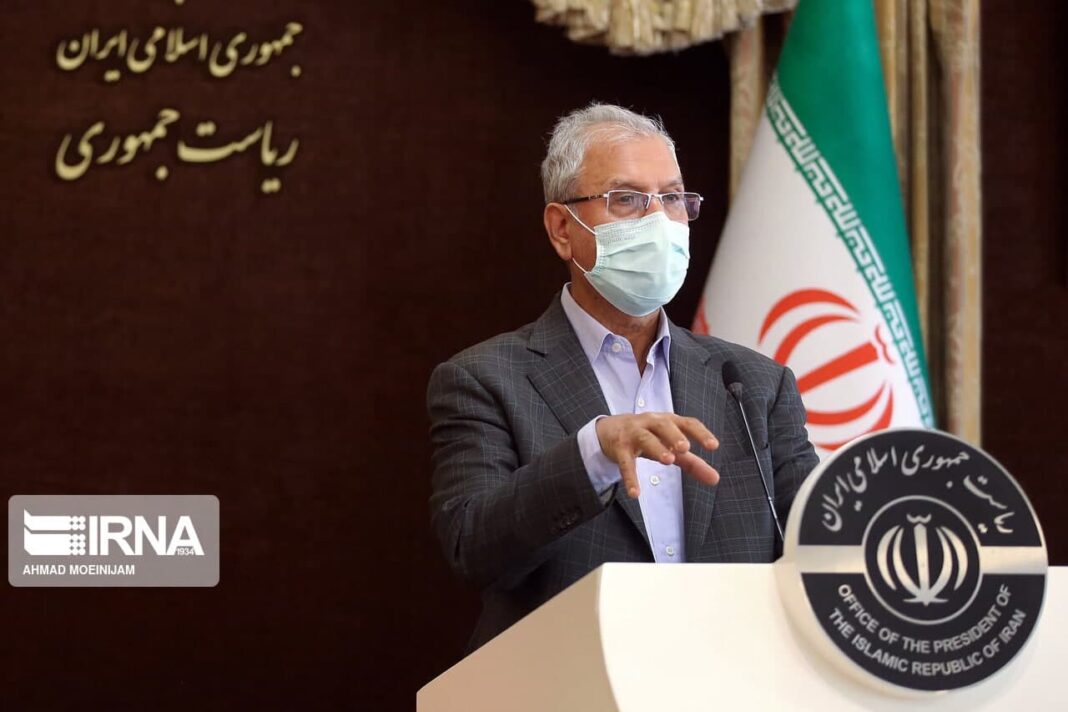 Iranian Government Spokesman Ali Rabiei says Tehran is waiting for the new US administration to take action and return to its obligations under the 2015 Iran nuclear deal known as the Joint Comprehensive Plan of Action (JCPOA).

Ali Rabiei said Iran will immediately begin to deliver on its commitments once the US does so.

“Iran’s stopping the voluntary implementation of the Additional Protocol based on Parliament’s legislation was a balancing move in accordance with Clause 36 of the JCPOA, which authorizes a party to the agreement to stop fulfilling their commitments, in whole or in part, if the other signatories fail to keep their side of the bargain. We acted within the same framework,” Rabiei said in a weekly press briefing on Tuesday.

“We remain committed to the JCPOA, and if the other signatories begin to make good on their obligations, we will immediately deliver on our commitments, including the full implementation of the Additional Protocol,” said Rabiei.

The spokesman then touched upon a recent deal between Iran and the International Atomic Energy Agency (IAEA).

“The recent agreement between Iran and the IAEA was a goodwill gesture by Iran,” he said.

“By this agreement, we once again showed the international community Iran’s determination to have peaceful nuclear activities. Of course, we expect this goodwill gesture to be met with another goodwill gesture by members of the IAEA’s Board of Governors,” Rabiei added.

“From our perspective, with the agreement reached between Iran and the IAEA, there should be no concerns about Iran’s stopping the voluntary implementation of the Additional Protocol,” the spokesman explained.

“Still, if the United States has any cause for concern, it should return to is commitments under the JCPOA to set the stage for Iran’s reciprocal move and allay this false concern. It is up to them to alleviate this concern,” he said.

“We are not in a hurry to announce our position and take remedial steps, but we will reciprocate any positive or negative move with proportionate action in due time with the appropriate method,” he noted.

“There is no use repeating the history of the past several years. The ‘maximum pressure’ policy failed. Issuing statements and pressing ahead with pressuring Iran is not an appropriate move to contribute to global peace and ensure global security. We recommended the path of diplomacy,” Rabiei added.

He also said that if any resolutions are adopted against Iran, the country will reconsider its recent deal with the IAEA,”

“This is a warning also given by our IAEA representative,” he said.