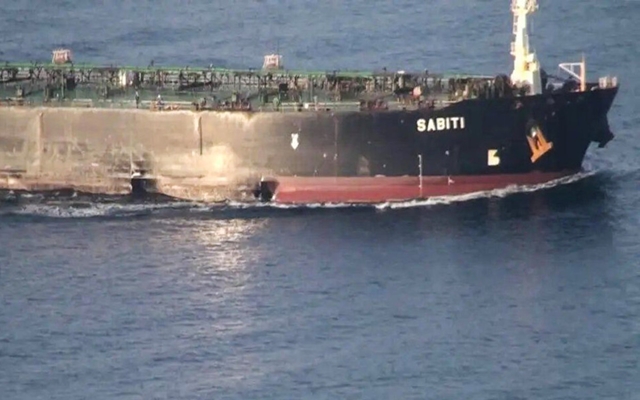 Iran says Israel, the US, and Saudi Arabia might be behind the recent “cowardly” attack on its oil tanker in the Red Sea, to which Iran will definitely give a crushing response.

“A special committee has been set up to investigate the attack on Sabiti… with two missiles and its report will soon be submitted to the authorities for decision,” Shamkhani noted.

“Piracy and mischief on international waterways aimed at making commercial shipping insecure will not go unanswered,” he said.

Shamkhani did not elaborate on those behind the attack, but Iranian lawmaker Hassan Beigi says the US, Saudi Arabia, and the Israeli regime have played roles in this incident.

Beigi, who sits on the Parliament’s National Security Commission, told the Parliament’s official news agency ICANA on Wednesday that investigations are still underway to find the truth about the incident.

Iranian government spokesman also described as a “cowardly attack” the incident, saying Iran would respond after the facts had been studied.

Rabei was quoted by IRNA as saying “an appropriate response will be given to the designers of this cowardly attack, but we will wait until all aspects of the plot are clarified”.

The tanker Sabiti was hit in Red Sea waters off Saudi Arabia on Friday, an incident that could stoke friction in a region rattled by attacks on tankers and oil installations since May.