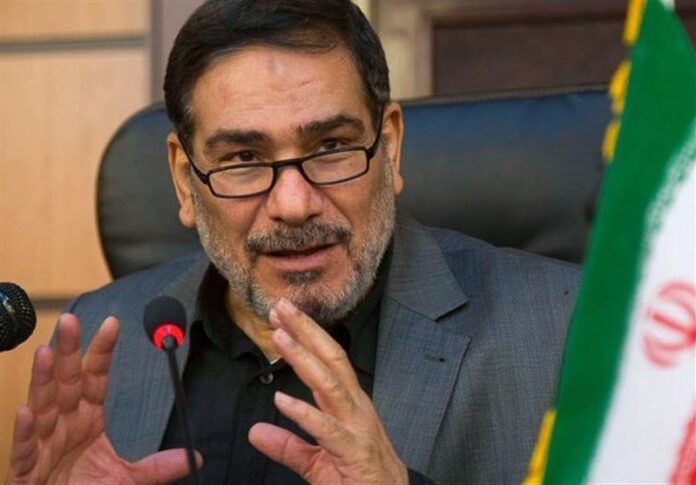 Secretary of Iran’s Supreme National Security Council (SNSC) Ali Shamkhani highlighted the failures of the US government and its allies in the Middle East and said Washington’s regional allies should expect uprisings of their citizens.

Addressing a conference in Tehran on Sunday, Shamkhani said US President Donald Trump’s failures to create an anti-Iran coalition as well as the rise in internal disputes among regional Arab countries and the failure of the Warsaw conference to create an alliance against Iran outside the United Nations and dozens of other similar issues indicate that nothing other than failure awaits the United States and its allies.

“Our prediction about US allies in the region is that if their policy to take refuge in the enemies of Islam continues, they will face the uprisings of their humiliated citizens,” he said.

“For forty years, the flags of American and Western domination in the region have been taken down thanks to the Islamic Revolution and to this day, the battle between these two fronts has continued with the increasing success of the Resistance Movement,” he went on to say.

Last month, the United States organized an anti-Iran summit in the polish capital of Warsaw in a bid to heap pressure on the Islamic Republic globally but failed to garner support for its anti-Iran agenda.

Pointing to the uncovered plots that Americans have hatched over the past two years to harm Iran, such as imposing sanctions and assisting Iran’s foes, the Leader also noted that the US objective was to create bipolarity and division in Iran through sanctions and anti-security measures.