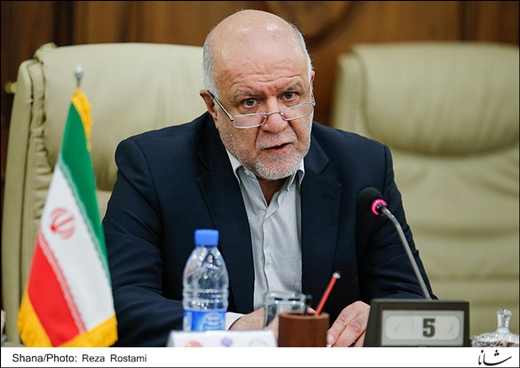 Iranian Petroleum Minister Bijan Zangeneh says an OPEC meeting on Friday was one of the group’s “worst ever” after it failed to reach an agreement on more oil cuts.

“This OPEC summit was among the worst meetings I have ever seen during the history of this organization,” Zanegneh told reporters on Friday.

“It was a pretty difficult session which had almost no outcome,” he added.

Zangeneh whose country is a member of OPEC but exempted from any oil curbs, said the summit failed due to disagreements specifically between Saudi Arabia and Russia.

“Six hours of private negotiations took place but Russia and Saudi Arabia weren’t able to reach a conclusion,” he said.

“Certain members of OPEC insisted that non-OPEC members had to participate in the oil production cuts, which they, in return, did not accept,” he added.

Zangeneh stressed that parties participating in the negotiations should be flexible, adding that “otherwise everyone will face negative consequences”.

The Iranian minister stressed that oil cuts previously agreed to by OPEC members had also not been extended due to the failure of the session.

Zangeneh said holding another meeting soon between OPEC and non-OPEC members will be difficult because of coronavirus health concerns but agreements can be reached by videoconference.

OPEC, Russia and other producers, a group known as OPEC+, failed to agree on purposed oil cuts on Friday.

The proposal sought an additional 1.5 million barrels per day (bpd) of oil cuts until the end of 2020 to adjust crude prices to falling international energy demands following the global coronavirus outbreak.

Russia, a non-OPEC member, however, argued that it was too early to predict the impact of the outbreak.