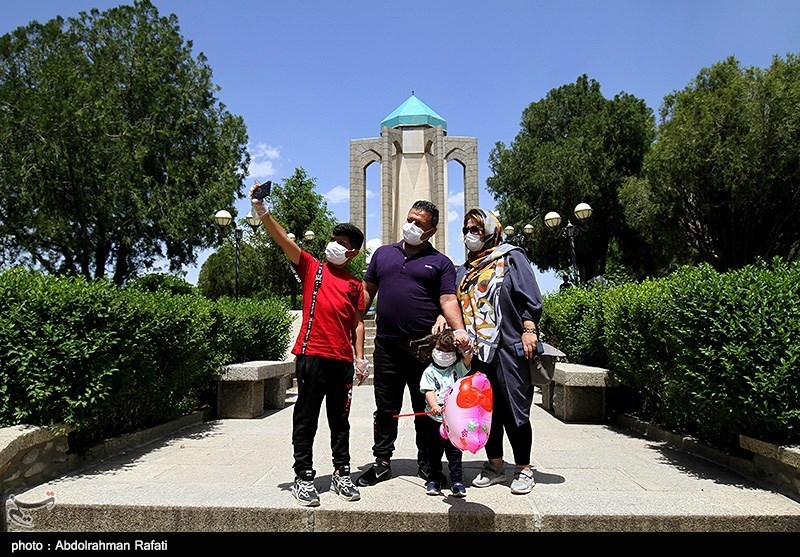 Iran’s Minister of Cultural Heritage, Tourism and Handicrafts says tourism industry is thriving again in the country now that the coronavirus restrictions are lifted.

Ali Asghar Mounesan said on Wednesday Iran has recorded over two million overnight stays since the beginning of June.

He said the number has been more than expected, but people need to observe health protocols and social distancing to enjoy their trips.

The minister further added that hopefully as of next month, Iran will be able to re-launch foreign tourism as in many other countries.

In response to a question about the impact of the coronavirus on the handicrafts and tourism industry, Mounesan said the government supported this industry amid the corona outbreak, and a package of nearly 2 billion dollars was considered for ten sectors, three of which were related to tourism and handicrafts.

“COVID-19 has devastated the tourism industry, and it was estimated that by the end of the year, the industry would be in a state of complete stagnation, but I don’t think that would be the case,” he added.

“Some countries are once again focusing on tourism. Italy is one of the countries that has opened doors to tourists,” he added.