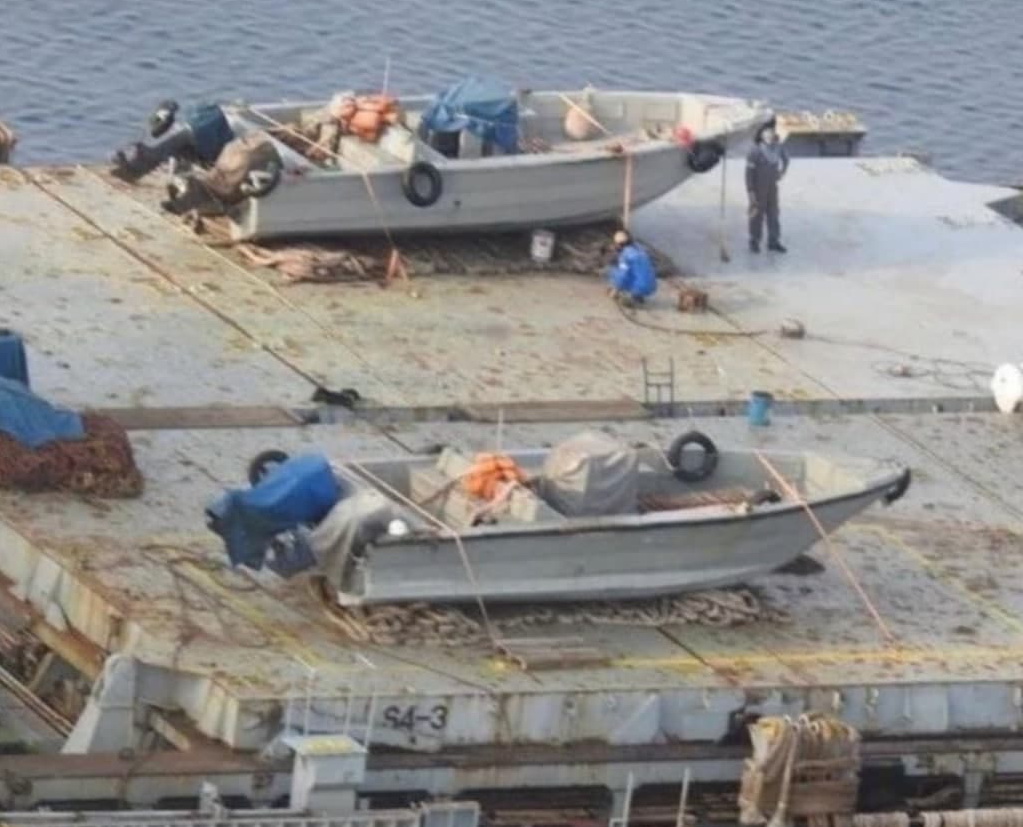 Iran’s foreign ministry spokesman has confirmed an attack on the Iranian vessel Saviz in the Red Sea, saying the incident has caused minor damage to the merchant ship.

“The Iranian merchant ship Saviz sustained minor damage in the Red Sea off the coast of Djibouti at around 6 am local time on April 6, 2021 due to an explosion, the cause of which is being investigated,” Saeed Khatibzadeh said on Wednesday.

“As already officially announced and based on the arrangements made with the International Maritime Organization (IMO) as the relevant authority, the non-military Saviz ship had been stationed in the Red Sea region and the Gulf of Aden in order to ensure maritime security along shipping lanes and to counter pirates,” said the spokesman.

“The ship practically served as Iran’s logistical station (for technical support and logistics) in the Red Sea; so, the specifications and mission of this vessel had already been officially announced to the IMO,” he added.

“The incident fortunately caused no loss of lives, and technical probes are underway into how it happened and what caused it, and our country will take all necessary measures in that regard through international authorities,” the spokesman said.