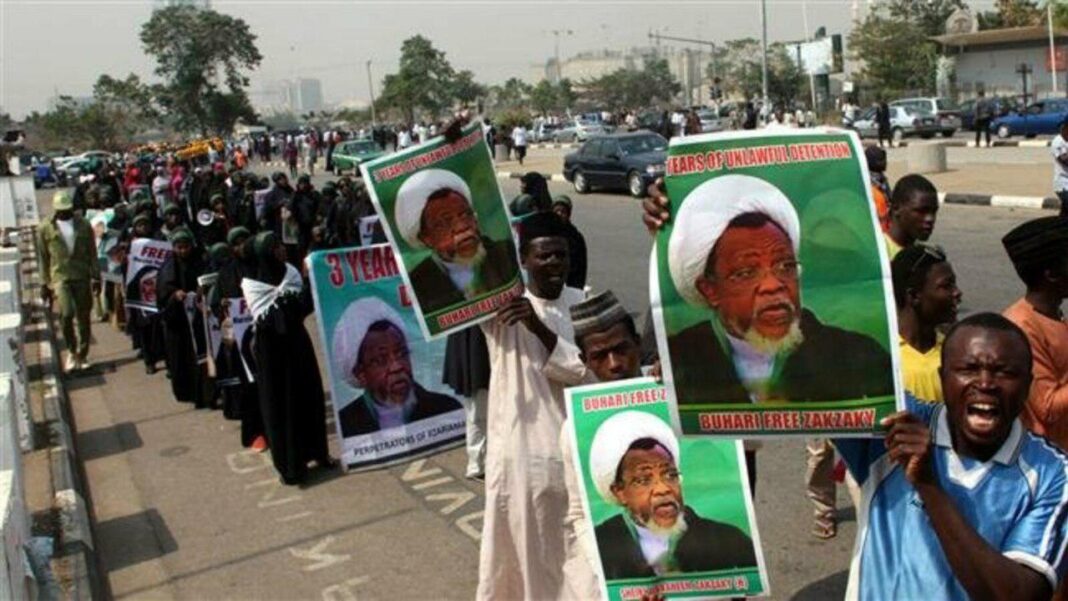 Spokesperson for the Ministry of Foreign Affairs of the Islamic Republic of Iran has highlighted the country’s consultations with the Nigerian government over the conditions of top Shiite cleric Sheikh Ibrahim al-Zakzaky.

In comments on Sunday, Foreign Ministry Spokesman Seyyed Abbas Mousavi elaborated on the latest situation of Sheikh Zakzaky, considering a recent meeting between the Iranian Vice President for Economic Affairs and the President of Nigeria on the sidelines of a summit of the Gas Exporting Countries Forum in Equatorial Guinea.

“In the recent meeting between Dr. Nahavandian and the President of Nigeria, Mr. Buhari, various subjects have been mooted in the area of economic relations, the regional and international developments, as well as the issue of Sheikh Zakzaky,” he added.

“Moreover, in the constant diplomatic meetings and contacts that we hold with Abuja, negotiations about the Islamic Republic of Iran’s help in settling the problem is on the agenda, and we hope that the consultations and arrangements that are underway with the Nigerian government would expedite the resolution of the problem,” Mousavi stated.

Nigerian authorities recently transferred Sheikh Zakzaky and his wife to a dilapidated prison, where many detainees have so far died due to lack of medical attention.

A High Court ordered the Department of State Services on Thursday to transfer the cleric and his wife, Zinat, to the Correctional Centre in Kaduna state, northwest of the country.

Sheikh Zakzaky, who is in his mid-sixties, lost the sight of his left eye in a 2015 raid by security forces, that left more than 300 of his followers and three of his sons dead. His wife also sustained serious injuries during the raid.

He has been kept in custody along with his wife and a large number of his followers ever since.