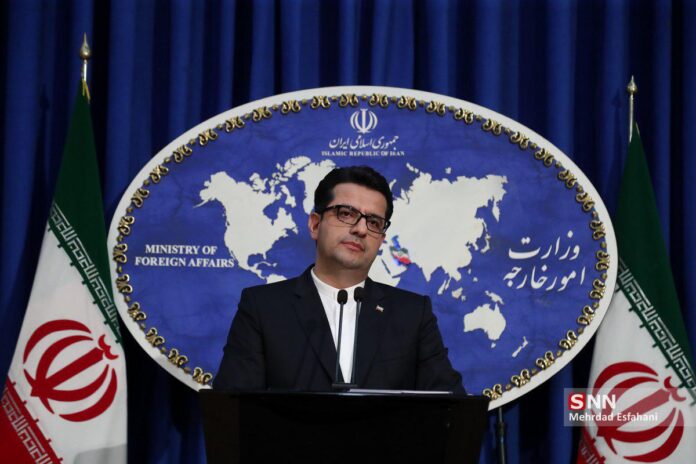 Iran’s Foreign Ministry Spokesman Seyyed Abbas Mousavi says the country has given no commitments to gain the release of its supertanker from detention in Gibraltar, and the claims made by Gibraltar are aimed at saving face.

“Iran has made no commitment for the release of the Grace 1 tanker,” Mousavi said on Friday, denying reports that Tehran has given written promise that the Grace-1 oil tanker will not berth at a Syrian port in violation of the EU sanctions.

“As we said earlier … Syria was not its destination and we have upheld the same … and reiterated that it was nobody’s business even if it was Syria,” Mousavi said.

His comments came after Fabian Picardo, chief minister for the British territory, said the detention order was lifted after written assurances from Tehran that the ship would not discharge oil in Syria in violation of European Union sanctions.

“They have made such claims in order to save face,” Mousavi said.

He also stressed that the country will continue to sell its oil to any of its old and new customers.

On Friday, the supertanker Grace-1 was renamed to “Adrian Darya” and reflagged under the Iranian flag upon the ship owner’s request, a senior Iranian official said, as the vessel prepares to leave Gibraltar.