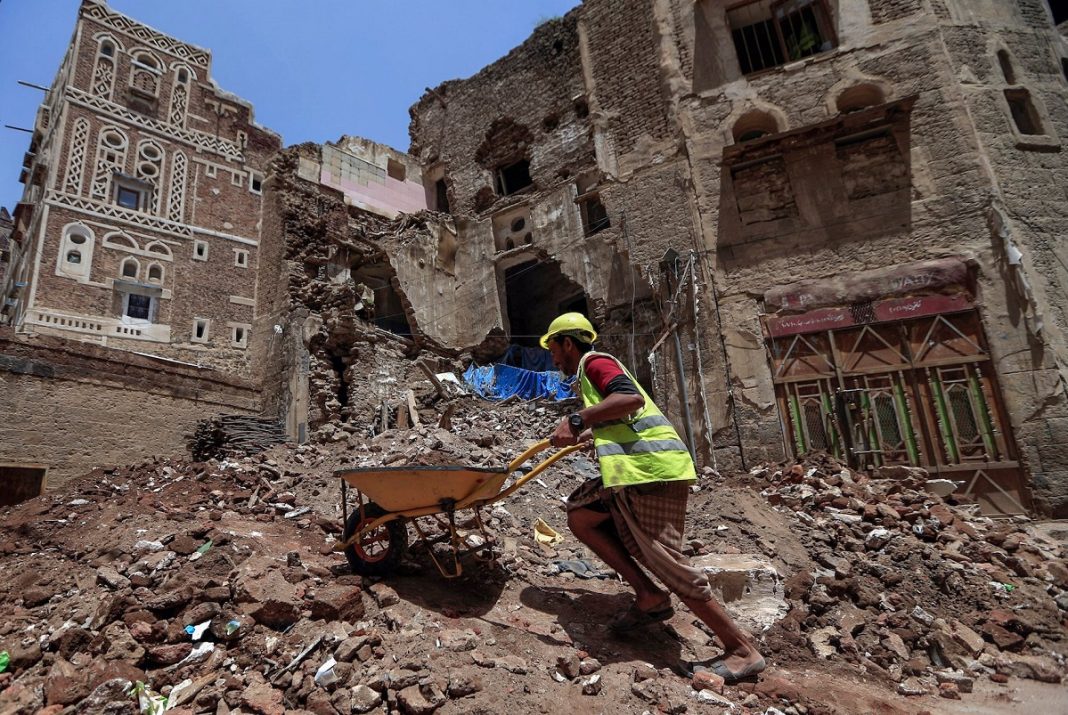 An aid to Iran’s foreign minister says the ongoing UN-brokered ceasefire in Yemen is a unique opportunity to politically resolve the Yemeni crisis.

The consultations were made as part of Tehran’s efforts to lay the groundwork for a resolution of the crisis in Yemen through cooperation.

In the meeting held via video link, the two sides discussed the latest developments in Yemen in the light of the two-month ceasefire there.

The Iranian Foreign Ministry official voiced support for the UN envoy’s efforts to bring about the two-month truce, describing it as a unique opportunity for consolidating the ceasefire and resolving Yemen’s crisis through political means.

“Fully upholding the commitments is the key to success in this area, while a defeat at this stage would deepen the distrust and further complicate the crisis in Yemen in future,” Khaji said.

He said the lifting of the siege on the Yemenis would be an important step toward reducing the humanitarian crisis in the country and would be in line with efforts to continue the ceasefire and to bring about a political resolution to Yemen’s crisis.

The UN envoy, for his part, said he was, at the current juncture, focusing on removing the obstacles to fulfilling the commitments under the two-month truce agreement between the two sides.

Extending the ceasefire, he added, would be the next step.

He thanked the Islamic Republic for his role in helping the United Nations in its efforts to resolve the case of Yemen.