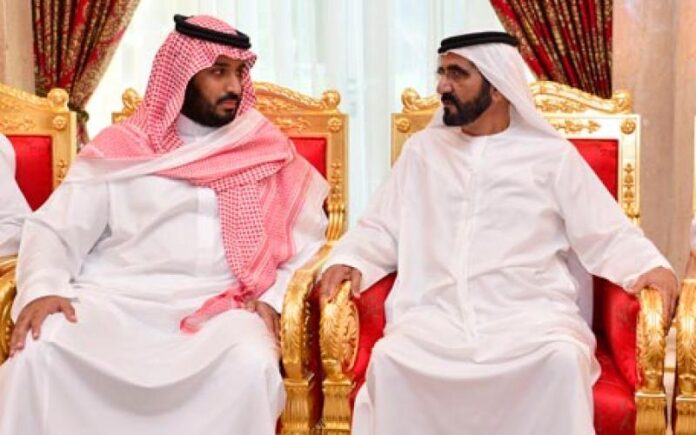 Iran is confident last Wednesday’s terrorist attack near Zaheden in the south-eastern province of Sistan and Baluchestan was supported by Saudi Arabia and the UAE spy services, a lawmaker said.

Mohammad Ebrahim Rezaee made the statement in an interview with Tasnim News Agency on Sunday, after a special meeting of a parliamentary panel on the attack.

“According to reports presented, the terrorist attack has been carried out with intelligence support of Saudi Arabia and the UAE and explosives used in the incident has entered the country from Pakistan,” he said.

Rezaee, a member of the parliament’s National Security and Foreign Policy Commission, said Deputy Foreign Minister Abbas Araqchi and officials from the Intelligence Ministry, Interior Ministry, the IRGC and the governor of Sistan and Baluchestan attended the meeting.

Rezaee said Iran’s Foreign Ministry has asked the Pakistani officials to punish the elements who enter Pakistan under the support of Saudi Arabia and the UAE and then enter Iran.

The attack happened after a suicide attacker hit an explosives-laden vehicle into a military bus carrying IRGC personnel in Khash-Zahedan road.

At least 27 border guards were martyred in one of the deadliest attacks against IRGC personnel in years.

The Jaish al-Adl group, an offshoot of Jundallah that has carried dozens of terror operations inside Iran in recent years, claimed responsibility for the attack.