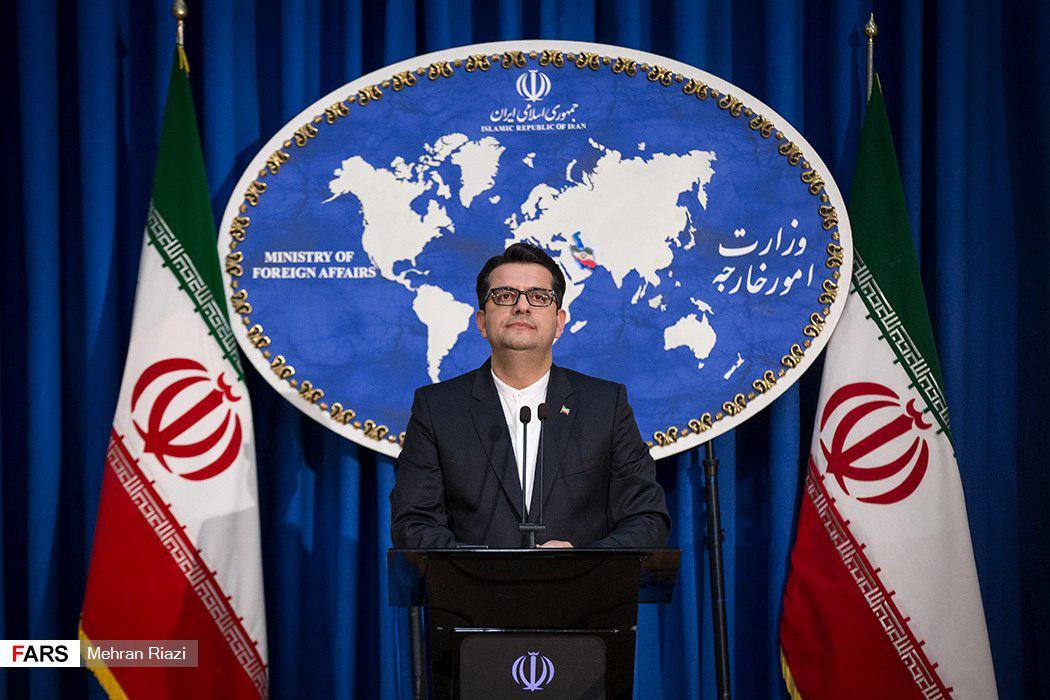 Iran’s Foreign Ministry Spokesman Seyyed Abbas Mousavi has warned the European parties to the JCPOA that if they do not take a significant step within the few coming days, Tehran’s second phase of scaling down its nuclear deal commitments will begin more seriously.

Mousavi said during his weekly presser that if INSTEX does not become operational in the next few days, Iran will not be obliged to adhere to its other obligations.

This spokesman went on to say that Iran needs to return to the level of oil revenues it earned before the withdrawal of the United States from the nuclear deal.

“Preserving the JCPOA depends on the fulfillment of the obligations of all parties, but except for limited efforts made by some parties, the remaining signatories have not done anything effective.”

Mousavi said Tehran will not wait for the Europe any longer and it is exchanging views with some friendly countries to make banking and trade mechanisms operational.

He also noted that Tehran attaches importance to Europeans’ warnings regarding Iran’s scaling down of commitments because the Islamic Republic is acting based on its rights mentioned in the nuclear deal.

He underlined that the Islamic Republic will never bow to pressures and sanctions adding that Washington’s imposition of sanctions against Iran is merely a propaganda campaign.

Elsewhere in his remarks, Mousavi highlighted that the US and its allies will fail to form a coalition against a “powerful” country like Iran.

Regarding the recent US violation of the Iranian airspace, Mousavi emphsised Tehran will file complaint against this US aggressive move.

The Iranian spokesman further dismissed Bahrain conference on the deal of the century as a “shame” stressing that Washington and its regional allies are seeking to step on Palestinians’ rights by holding Bahrain confab.