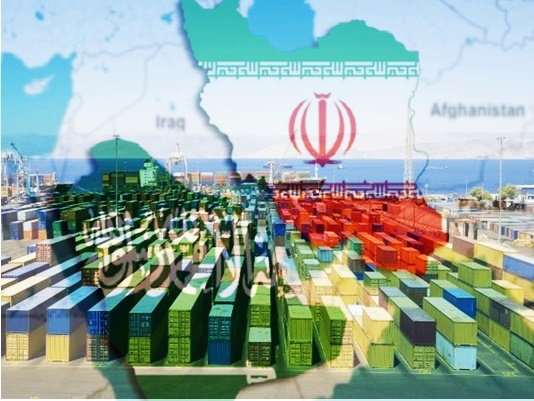 An Iranian official says the trade volume between Iran and Saudi Arabia stands at zero and the two sides have no economic relations with each other.

“There is no import and export of goods between the two countries,” Head of Iran’s Trade Promotion Organization, Mojtaba Khosrow-Taj, said.

According to a Farsi report by ISNA, he stressed that today Iran imports some goods like food stuff from the Arab countries of the region.

“Iran’s policy has always been based on promoting relations with the neighbouring nations. We have never boycotted any of them, but some of them have already limited their trade ties with the Islamic Republic.”

Khosrow-Taj also said the Iranian government has not ordered the private sector to restrict their ties with the regional states.

“We have not limited their operations,” he noted.