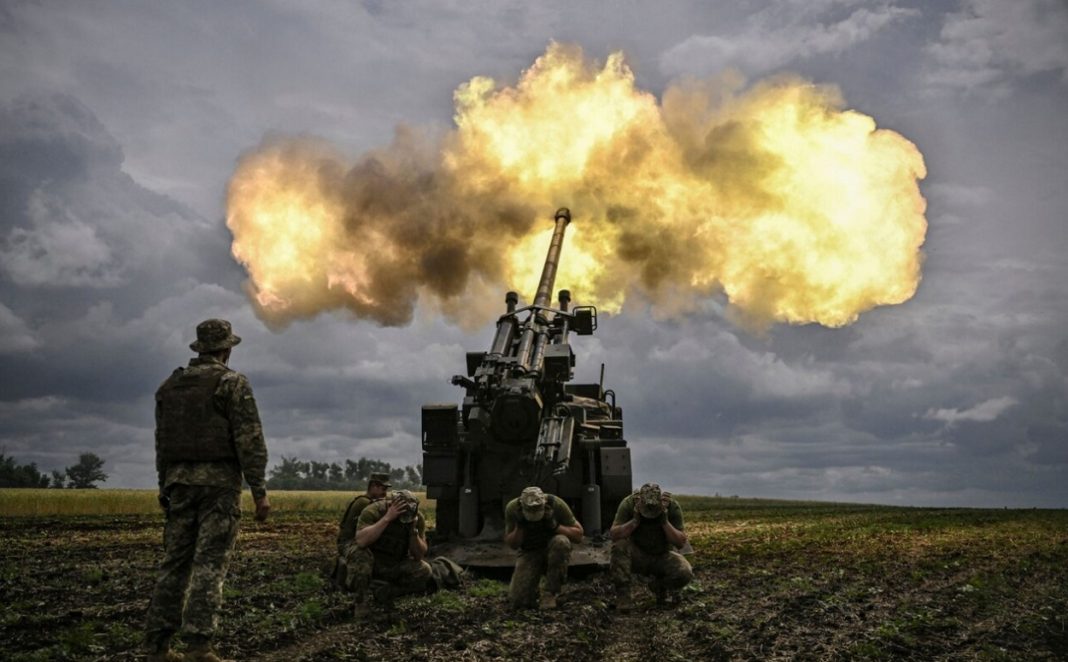 Iran’s ex-ambassador to Moscow blames the West’s agenda of expansionism as the factor that pushed Russia into war with Ukraine, saying the Russians had to take the initiative in the conflict with their Western neighbor over NATO to prevent a future “surprise” for themselves.

“I believe the Cold War never stopped. Had it been stopped, NATO should not have expanded itself toward the Eastern states of the East bloc,” Mahdi Safari said in interview with the website of Leader of the Islamic Revolution Ayatollah Seyyed Ali Khamenei.

He said NATO’s expansion poses a threat not just to Russia but also to Iran and other regional countries, warning that the US-led military alliance is after crossing the Caspian and gaining a foothold in Kazakhstan and Mongolia.

The Westerners, the ex-envoy said, pushed the situation to a point which forced Russia to take a pre-emptive measure so that it would not be surprised later.

Safari was elaborating on Ayatollah Khamenei’s position on the Russian military operation in Ukraine, which he announced during a meeting with President Vladimir Putin in Tehran earlier this month.

“War is a harsh and difficult reality, and the Islamic Republic will in no way be happy if it entangles ordinary people,” the Leader said.

“In the case of Ukraine, however, if you had not taken the initiative, the opposite side would have caused [the outbreak] of war with its own initiative,” the Leader added, addressing the Russian president.