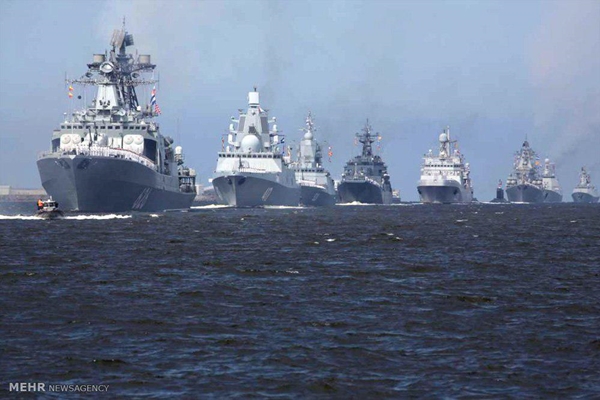 Iran’s Navy Commander Rear-Admiral Hossein Khanzandi says the army has planned a joint military drill with Russia in the southern waters of Iran, where the Russian fleet will be berthed.

He made the remarks at a press conference on Monday which was held to elaborate on the achievements of his recent trip to China.

“We have invitations from India, China, Pakistan and Italy to develop training interactions and deploy officers,” added Khanzandi.

“In the time of peace, we can make moves that are as effective as a combat. Part of this is showing the country’s military strength and capabilities to other countries which has a significant deterrent effect,” he noted. The Islamic Republic is a country with global maritime borders and this has created a huge opportunity for Iran to establish an interconnected relationship with the countries of the world.”

Khanzandi also maintained the topic emphasised at the event was that countries with large naval civilisations are rushing to the sea, which means the maritime power system would open a meaningful atmosphere for these countries.

“Certainly, the security arrangements of the region should be formed by the regional countries, and therefore there is no need for the presence of foreigners,” he stressed.