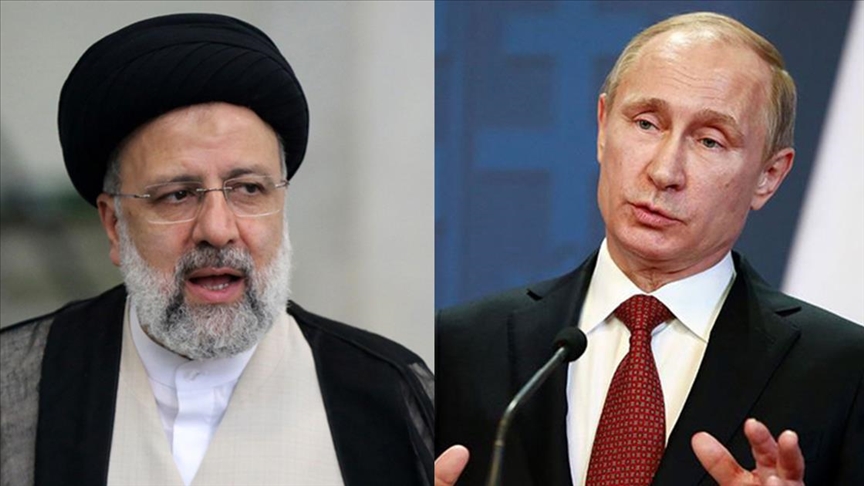 Iran’s President Seyyed Ebrahim Raisi is going to meet with his Russian counterpart in Tajikistan’s capital Dushanbe later this week. The meeting will happen on the sidelines of the Shanghai Cooperation Organization summit in Dushanbe.

Analysts believe the situation in Afghanistan will top the agenda of talks. The Tajik government sent an invitation to the Afghan government under former president Ashraf Ghani to attend the summits before the Taliban takeover of Afghanistan. But reports say no Afghan delegation will attend the meetings.

This is the first time the Shanghai Cooperation Organization is meeting on Afghanistan since the Taliban takeover of the country.

It’s unclear how the meeting will play out given the organization’s members have adopted different stances on the developments in the country.

Iran holds an observer status in the Shanghai Cooperation Organization and it’s trying to become a permanent member thereof.