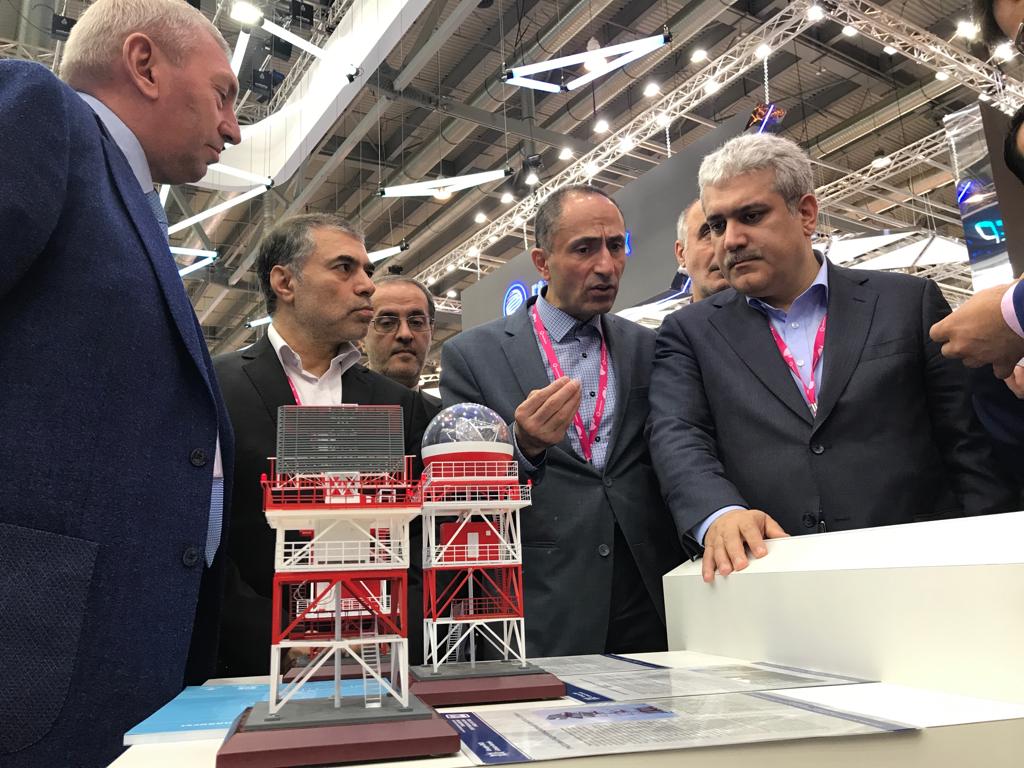 Iran has sent a big delegation of knowledge-based companies to Russia for an international industrial fair in Ekaterinburg for the purpose of promoting mutual cooperation in the field of science and technology.

Led by Iranian Vice President for Science and Technology Sorena Sattari, a delegation of 70 Iranian knowledge-based companies has taken part in the 10th edition of INNOPROM, an international industrial fair held in Russia’s Ekaterinburg since 2010.

Speaking to reporters upon his arrival in Moscow on Wednesday after attending INNOPROM, Sattari described the visit as a fresh effort to boost the export of knowledge-based products.

The vice president noted that he will be accompanied by representatives of the 70 Iranian companies at business meetings in Russia, expressing hope that the talks among the Iranian and Russian enterprises would result in a “considerable number of agreements” for boosting exports.

On Wednesday, Iran-Russia Industrial Forum was held at INNOPROM, during which delegations from Iran and representatives of the Government of Sverdlovsk Region and the Ural Chamber of Commerce and Industry discussed the prospect of bilateral industrial cooperation, according to the fair’s website.

“The Islamic Republic of Iran is using its capabilities to foster constructive and dynamic cooperation at this global forum. And our presence here which follows the initiative of the Russian authorities attests to our intentions,” he added.