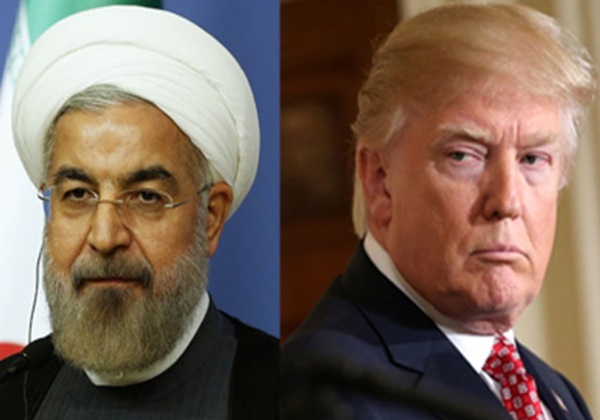 Iran’s permanent representative to the United Nations has implicitly ruled out the possibility of a meeting between the presidents of Iran and the US.

Majid Takht-Ravanchi was speaking to the PBS network when asked about the chances of a meeting between Iranian President Hassan Rouhani and his American counterpart Donald Trump.

“It’s no use talking to someone who has pulled out of an international agreement without reservation,” he said.

“How can one trust a person (Trump) who behaves so inconsiderately,” he added.

He said the United States’ bullying of its close allies is the reason why Tehran cannot reap the economic benefits of the Iran nuclear deal known as the Joint Comprehensive Plan of Action (JCPOA).

He was speaking a day after Iran scaled down its commitments under the JCPOA and gave Europeans two months to take practical steps to secure Iran’s interests under the deal.
“If Europeans fail to live up to their commitments in 60 days’ time, it means there is no political will [to do so], and [then] we will make a decision based on our national interests,” he said.

Takht-Ravanchi noted Iran has shown considerable patience over the past year to prove its sincerity with regards to the implementation of the JCPOA.

“Of course, we believe the window to diplomacy has not closed, and we stand ready for talks with our partners in the JCPOA, and we should wait and see what the outcome of the negotiations will be,” Iran’s UN ambassador said.

He underlined radicals in the United States and some reactionary regimes in the region seek to provoke and escalate tension and set the stage for war against Iran.

“We are opposed to waging wars against anybody, but will defend ourselves at any cost,” he said.