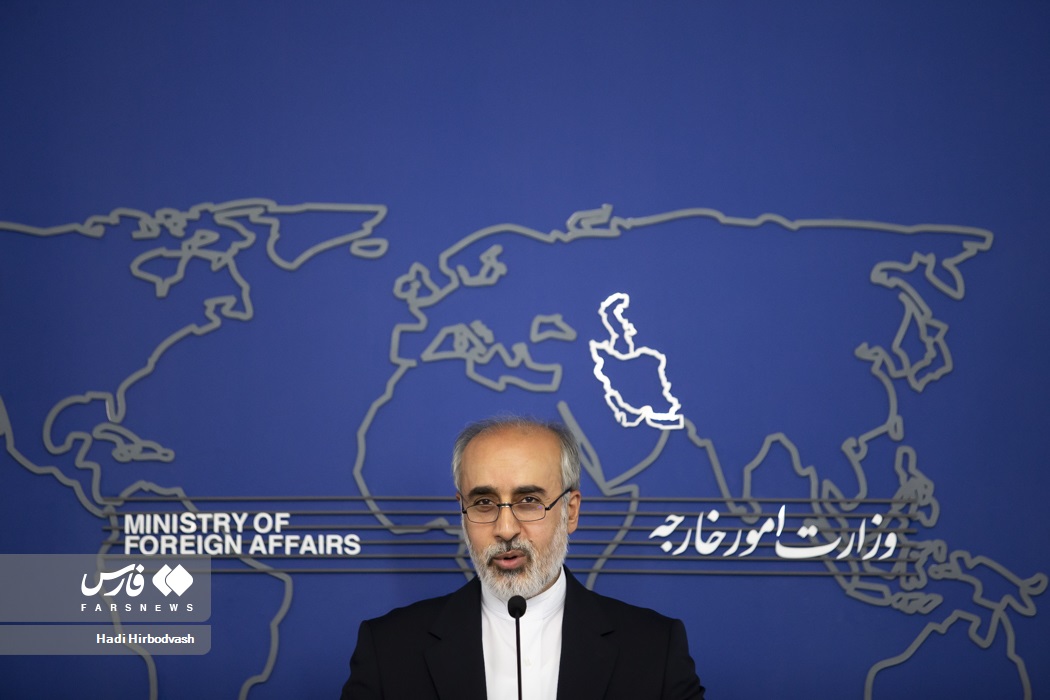 Iranian Foreign Ministry Spokesman Nasser Kanaani says Iran is still studying the US response to its proposals regarding the revival of the 2015 nuclear deal.

Kanaani said he cannot give a date on which Iran is done studying the US response but said this will happen once all the details are examined completely.

He added that all parties to the talks have stuck to the principle of confidentiality of the negotiations due to the sensitivity of the issue.

The Iranian foreign ministry spokesman further said that leaking the talks to the media will not help with the outcome of the discussions and the results must be declared in due course.

Kanaani once again described the sanctions removal talks between Iran and the other parties as sensitive, noting that Iran views the negotiations as positive and moving forward.

He underlined a few issues remain to be resolved and that most differences between Tehran and Washington have been fixed.

Kanaani however called the remaining issues as highly important and decisive.