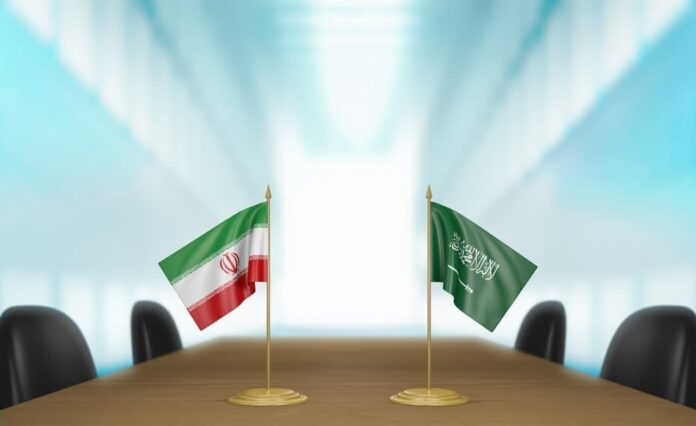 Iranian Customs Organization spokesman has announced the resumption of trade ties between Iran and Saudi Arabia.

Rouhollah Latifi said exports to Saudi Arabia restarted after one and a half year concurrently with negotiations between Tehran and Riyadh, which is “good news”.

He said the resumption of exports to the Arab kingdom heralds a thaw in political, economic and cultural ties. Iran and Saudi Arabia have been holding talks over the past months on ways of normalizing their relations following years of tensions over a host of issues including the war in Yemen and the Syria crisis.