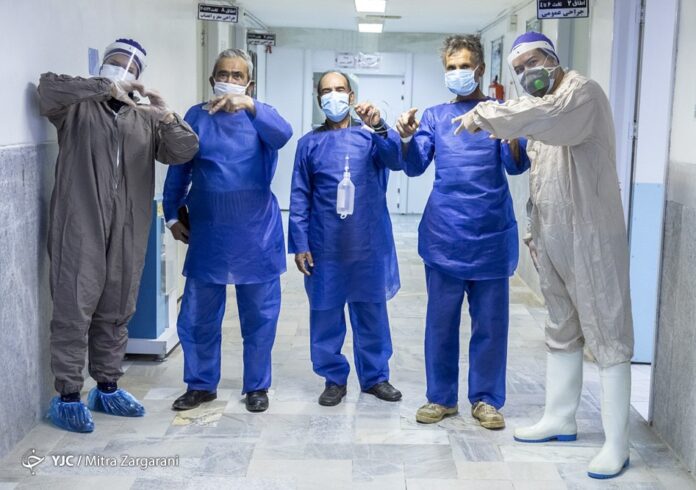 Iran’s Health Ministry spokesman says only 34 people have died of the novel coronavirus in the past 24 hours, the lowest number of daily fatalities in 80 days.

Kianoush Jahanpour said on Monday the new deaths increase the overall fatalities to 7,451.

So far, he said, 107,713 patients have recovered from the disease and been discharged from hospitals across the country.

However, 2,585 are currently in severe conditions of the disease, the spokesman added.
He also noted that 818,917 COVID-19 tests have been taken so far in Iran.

According to Jahanpour, the south-western Khuzestan province is still in red conditions, and has the highest number of hospitalizations and screening. 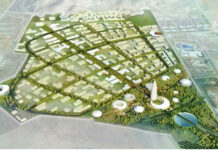