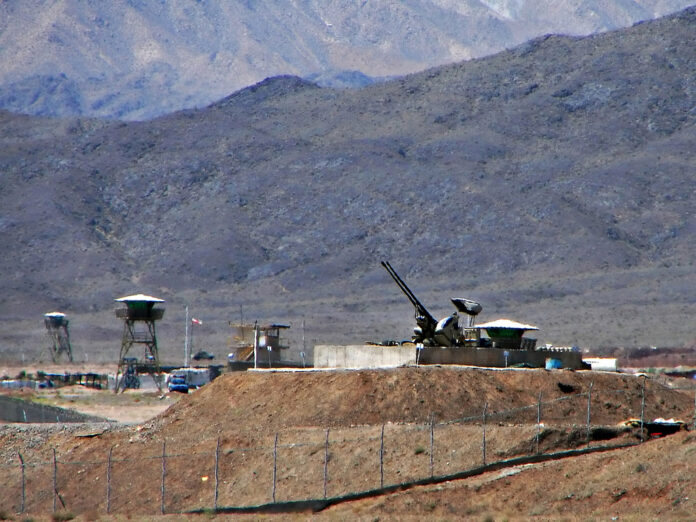 The Atomic Energy Organisation of Iran (AEOI) says a problem with the electrical distribution grid of Natanz nuclear facility has caused an incident at the site, but no one has been harmed.

According to the AEOI spokesman Behrouz Kamalvandi, “the incident caused no casualties or contamination.

“Electricity was affected at the Natanz facility,” he said, adding that the cause of the incident is being investigated.

The incident comes a day after Tehran launched new advanced uranium enrichment centrifuges at the site.

The Natanz facility, which is located in the desert in the central province of Isfahan, is the centrepiece of Iran’s uranium enrichment programme and monitored by inspectors of the International Atomic Energy Agency, the UN nuclear watchdog.

A spokesman for the IAEA told Reuters by email, “We are aware of the media reports. We have no comment at this stage.”

In July last year, a fire broke out at the Natanz facility, which the government said was an Israeli attempt to sabotage Iran’s nuclear programme. In 2010, the Stuxnet computer virus, widely believed to have been developed by the United States and Israel, was discovered after it was used to attack Natanz.