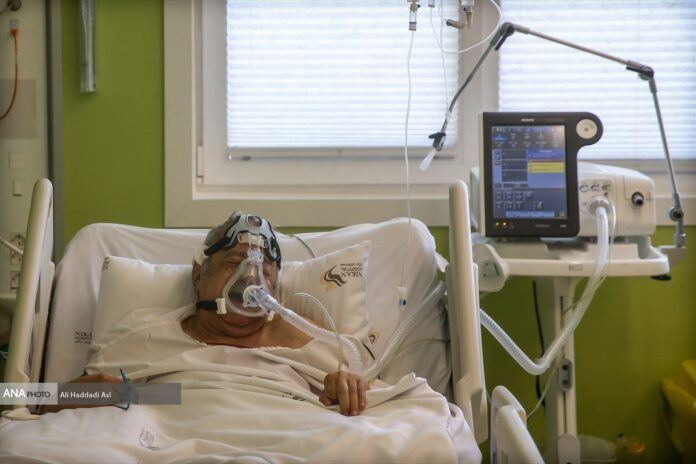 Iran’s Health Ministry has reported 165 new deaths from the coronavirus over the past 24 hours.

The Friday announcement of the Health Ministry says over 11 thousand new infection cases were identified.

The number of daily fatalities has been below 200 for several days now but health officials are warning that the increasing number of infections could mean that another wave of the deadly disease could be looming.

Iran has so far suffered five waves of the deadly disease with official figures putting the total death toll at nearly 125,000 since the outbreak of the pandemic in early 2020.

The figures released on Friday also show that Iran has kept up the pace of its vaccination campaign. The country has so far administered over 78,665,000 Covid-19 vaccine doses.