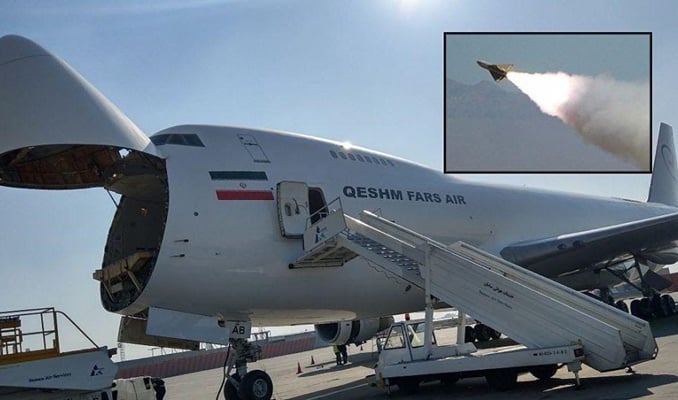 Qassemi made the remarks in reaction to the anti-Iran claims raised in a report by Fox News, saying that the publication of these types of false news has become commonplace in recent days and weeks.

In an interview with Al Alam News channel on Tuesday, he said such reports indicate an escalation of the psychological warfare against Iran by anti-Iran centres.

The report by Fox News claimed that sources have uncovered an Iranian civil aviation company is suspected of smuggling arms into Lebanon in order to support Hezbollah movement and Iranian weapons factories there.

Fox News claimed its sources have identified two unusual Qeshm Fars Air flights from Tehran to the international airport in Beirut during the past two months alleging that they carried components for manufacturing weapons inside Lebanon.