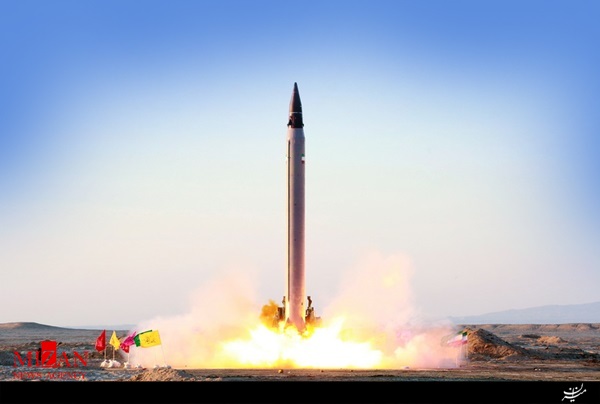 Iran has categorically rejected the Associated Press’ misinterpretation of Iranian Foreign Minister Mohammad Javad Zarif’s comments about missile talks with the US.

“We categorically reject the AP’s characterization of Foreign Minister Zarif’s comments to NBC News that “if the US wants to talk about missiles, it should stop selling weapons, including missiles, to regional states” as meaning that Iran is willing to negotiate on its defensive missile program at some point,” Iran’s UN mission said in a statement.

“Iran’s missiles are absolutely and under no condition negotiable with anyone or any country, period,” it added.

“Surely AP reporters are familiar enough with conversational English to know and understand and are able to contextualize comments on the hypothetical, as well as parrying with words to make a point,” it said.

“Drawing a false conclusion in pursuit of headlines, when what was said in the context was obvious, only leads to a diminution of the standing of the press with the public.”